“You’re a What?!” – the Struggle of Missionary Identity 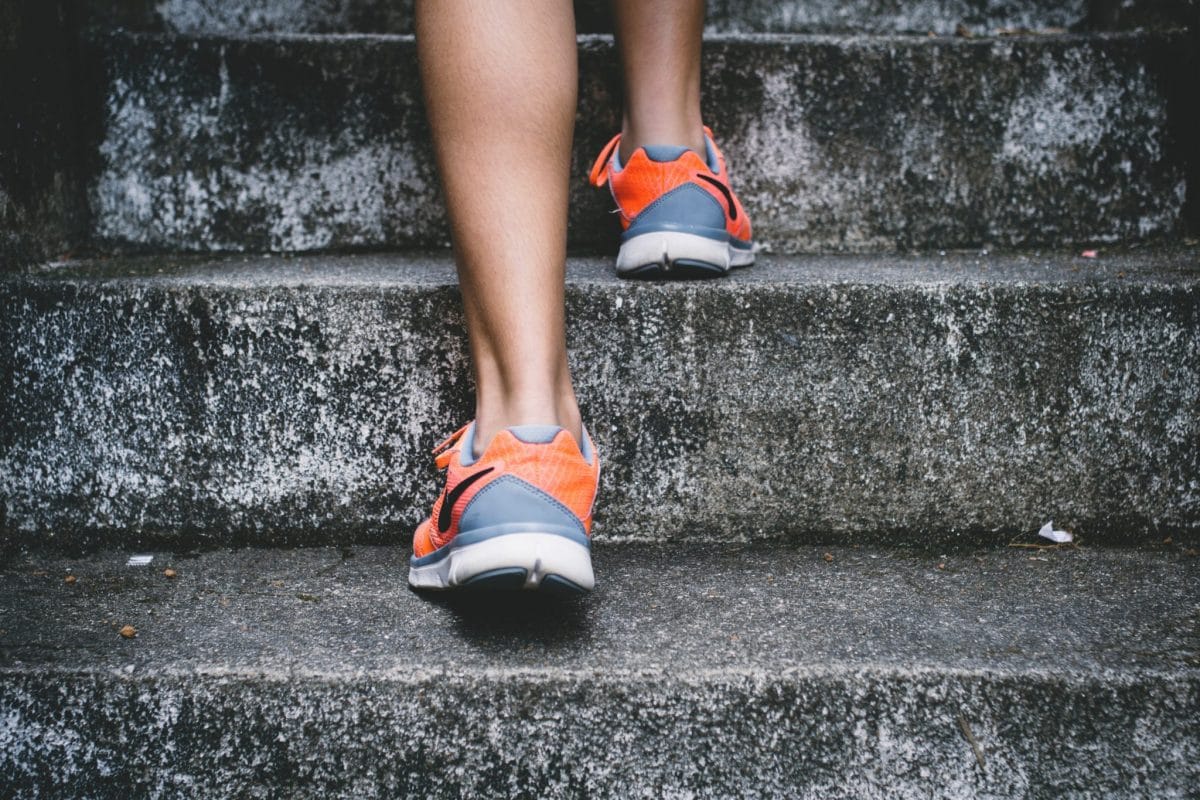 Simple questions like “where are you from?” or even “what do you do?” can be difficult for missionaries to answer. After living overseas for several years, missionaries identify more and more with the foreign country they’ve settled into and find themselves a bit lost when they finally return “home.”
On top of that, their community back “home” might have a hard time understanding their work and lifestyle. All of these factors contribute to the struggle of missionary identity.
So how can friends, family and ministry partners help? Wendy Marshall, an OMF Australia worker in Japan, shares a little about missionaries’ challenges and how people can pray for them.

The day after our boys started school in Australia I visited our local gym.
“I’d like to join,” I said to the trainer at the front desk.
“Okay, your name?”
“Wendy Marshall. I’ve been a member of Curves in Japan for the last four years.”
“Oh, Japan?” she looked at me oddly.
“Yes, we’re missionaries there.”
“Um, you’re a what?”

We’d only been back in Australia for a few weeks. It was our second home assignment, but I’d forgotten that “missionary” is a word that can be difficult for the average Aussie. Many people don’t know what a missionary is, and it’s a difficult way to start a conversation with a stranger.
Another time in Brisbane I was talking with another mom while we watched our boys train at a wrestling club. This time I managed to keep the “M” word out of the conversation for some time. Japan came in early, because she wanted to know how our boys had first become interested in this unusual (for Australia) sport. Initially it’s easy to describe my life in Japan without using the “M” word because my husband teaches at an international school.
However, she continued to probe.
“Ah, yes … well that’s a bit tricky. Actually, we’re missionaries. Some people here give money so that we can work in Japan. We’re here for a year visiting them to thank them and tell them what we’ve been doing.”

The role of missionary is more encompassing than a job like teacher or engineer. It means huge lifestyle changes. There are similarities to the military. An army engineer can say, “I’m an engineer,” and people get some of the picture. But, “I’m an engineer in the army,” is a more complex story. One that intrigues some people, but for others it is simply too difficult to comprehend and conversation falters.
Any missionary could tell you variations of the above stories. It’s a challenge we regularly face when we meet new people.

How you can pray for us (and missionaries in general):