A work continued: God at work among the So 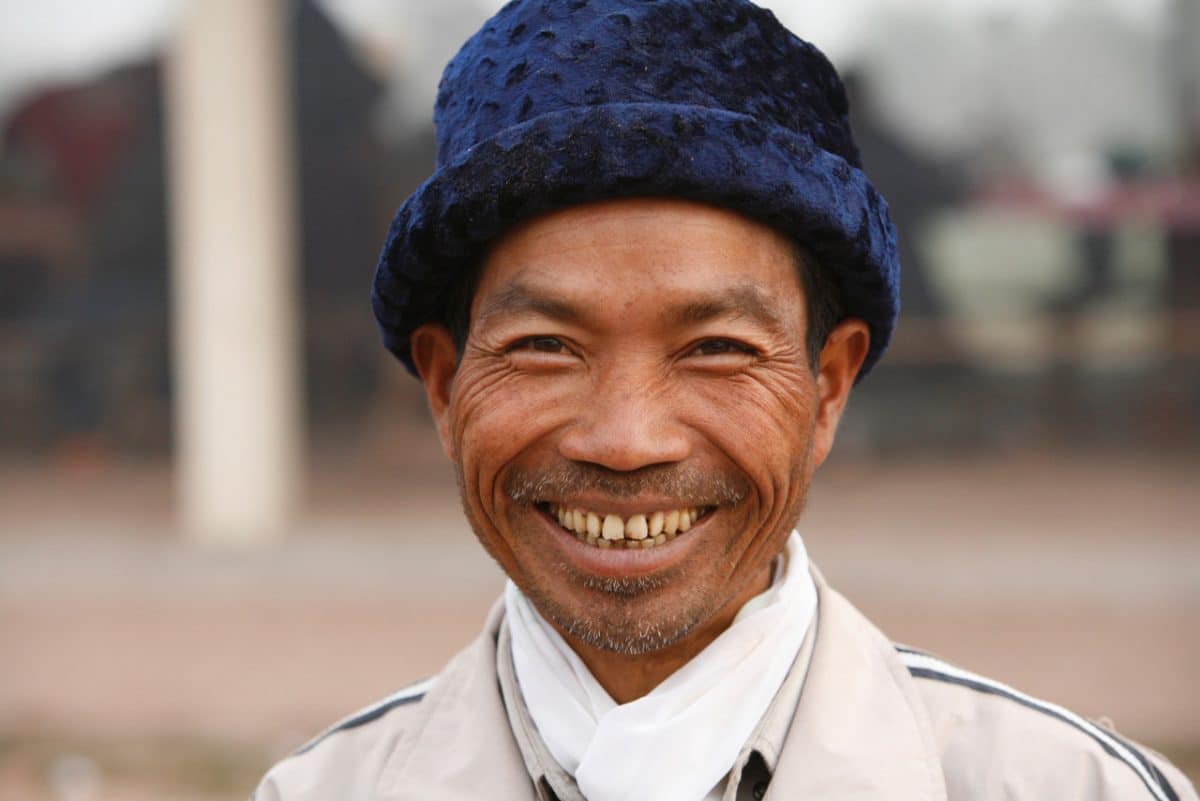 Almost four years ago, OMF published a story about Tongsin, a former demon-possessed madman who had found freedom in Christ and led dozens of other people from the So people group in Laos to Christ. The following year, a story was posted about how God was using Tongsin and other new believers to spread the gospel among the So.
Since that time, three years have passed, but God continues to do a mighty work through Tongsin and other So Christians in Laos. Recently, several So evangelists trained by Tongsin led a group of people from a different ethnic group to faith in Jesus. Soon after, the Christians who helped disciple Tongsin visited the group comprised of 13 believers.
The new believers had gathered their friends and family to meet in their thatched homes. The Christians who were visiting listened as group members shared their testimonies. They also found out the group is part of an ethnic group called, “Slaves of the Yellow Leaves.”
The Yellow Leaf people number less than 500 worldwide and are the least reached of the unreached. This group once lived in shelters made of banana leaves. When the leaves wither and turn yellow, they abandon their homes and move to a new location in the forest. They shared how one Yellow Leaf family was extremely sick and So Christians were the ones who told them about Jesus.
The Christian visitors taught the group of Yellow Leaf believers how to share the Creation to Christ Story and how to follow Jesus in baptism. That same night, seven more people came to faith in Jesus and were baptized. Praise God for the work he has done in and through Tongsin, and that the So churches are reaching out to other ethnic groups. And pray for the 20 Yellow Leaf believers to be prepared for the persecution that is to come.
Previous stories about the So people
“A New Man” (Fall 2012)
“Hope for the Sunny” (Spring 2013)