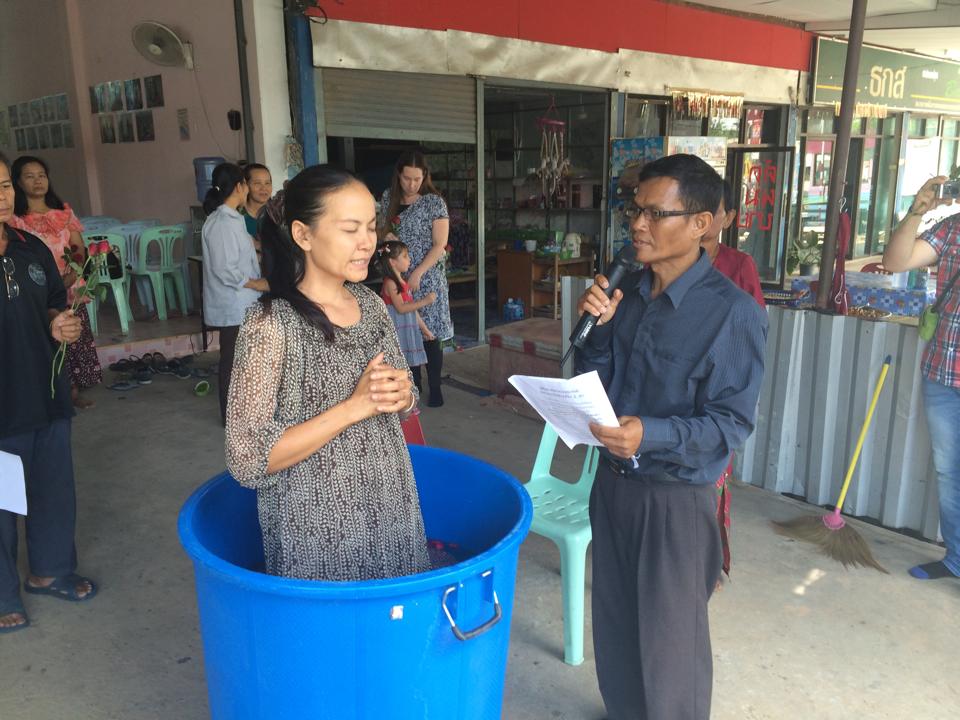 A Christian program came on the radio, and “Monday” stopped in her tracks. It was the first time she had heard the gospel message from her village in Isaan, Thailand. Intrigued, she began attending church. Over time, the gospel penetrated her heart, and she gave her life to Christ.
After Monday met Jesus, her life changed in many ways, but it was also the beginning of a tug-of-war struggle with her sins. Monday had been the village witchdoctor. Once she accepted Christ, she burned her witchcraft instruments and abandoned her work. However, she struggled to give up her relationship with a married man. Multiple times she tried to leave him, but in the end, she couldn’t let go.
Feeling defeated in her sins, she left the church and went back to practicing witchcraft. The church continued praying for her, hoping she would return.
God answered their prayers. Months later, Monday came back to the church, praising God for helping her remove the sin from her life. “I want to follow Jesus now and be baptized,” she declared. “He saved me from sin and death.”
Praise God for Monday’s baptism and her new life in Christ. Pray for Thai people who struggle to release their idols and turn to Jesus.
The original version of this story was written by Reinout van Heiningen and appeared on the OMF Thailand website under the title “Baptized…by God’s Grace.”

Many more people like Monday are waiting to hear the life-saving message of Christ. Your prayers and support make it possible for OMF to continue investing in God’s work in Thailand. Thank you. For information about more ways to support these efforts, visit The Task Unfinished page.