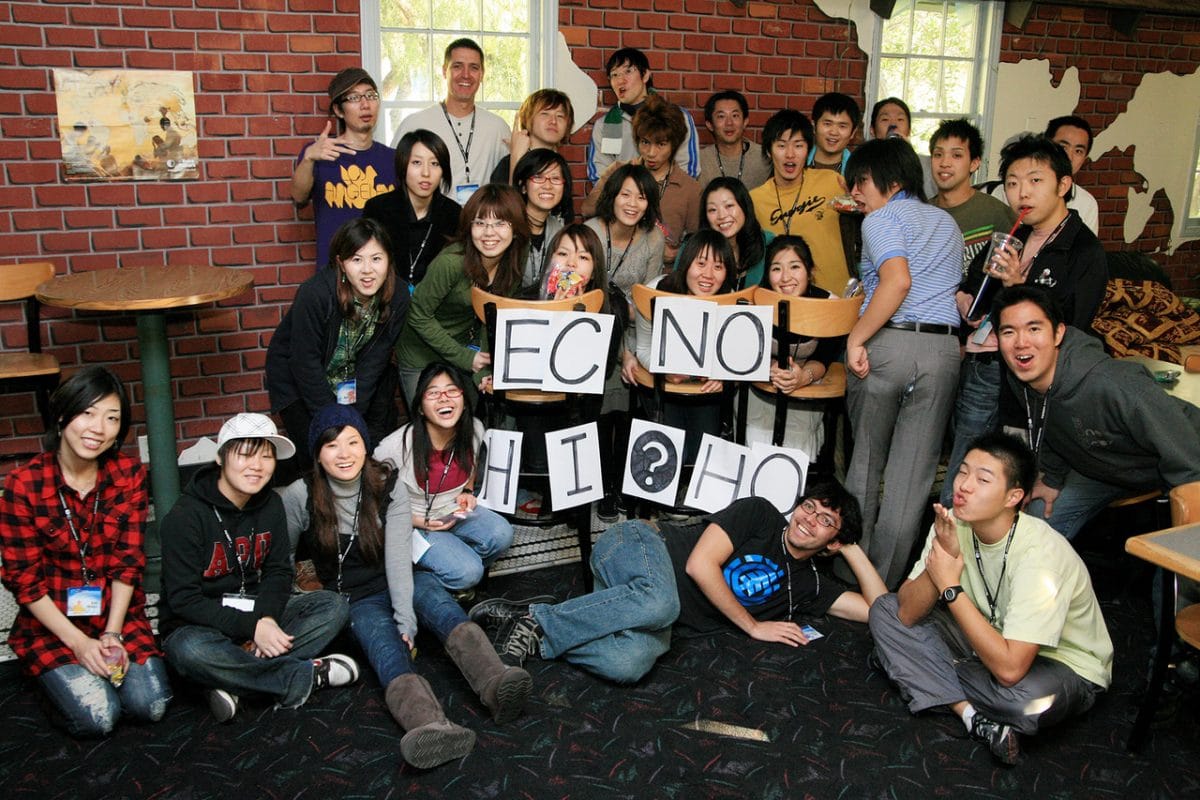 “You are to love those who are aliens, for you yourselves were aliens in Egypt.” Deuteronomy 10:19
It’s been well-noted how advances in technology have “shrunk” our world. Long gone are the days when international travel meant taking a months-long trip by boat. In the 21st century you can be transported from the bustling streets of Manhattan to a rural outpost in China in less than 24 hours.
The United States has been known as the “melting pot of the world. “In the 19th century and early 20th century, this term mainly referred to the influx of European immigrants. Today, however, it alludes to a vast diversity of nationalities traveling to and settling in North America for varying lengths of time.
In 2014, the United States received more than 34 million overseas visitors. The missional practice of “welcoming” refers to ministry to internationals. Specifically, welcoming may refer to befriending internationals in your community, helping them get settled if they are new in town, or showing hospitality by inviting them to your home, introducing them to the local culture and, of course, introducing them to Jesus. In many ways, the world is coming to us. The presence of internationals in our communities is a golden opportunity to share the gospel and show the love of Christ. Someone from an unreached people group may live next door!
Nearly 900,000 of the internationals in the U.S. are students, some of who return home to be leaders in their countries (whether in government or the private sector). International figures such as U.N. Secretary-General Ban Ki-Moon, International Monetary Fund director Christine Lagarde and Israeli Prime Minister Benjamin Netanyahu are all examples of world leaders who were once international students in the U.S. Ministry to internationals can make a strategic Christian impact on our world. As a senior Chinese official once told a Western visitor, “We are sending thousands of our best students overseas into your care. They are truly China’s treasures!”
Many of those that come are interested in the gospel. Mainland Chinese, in particular, have been quite responsive to the gospel. Japanese, too, often respond positively. Approximately 1,600 new Japanese Christians return to Japan each year. These are just a couple of examples of unreached peoples being reached for Christ here in the West.
OMF International has several specific ministries devoted to internationals from East Asia. We call them “diaspora ministries” because it refers to the migration or dispersal of people groups to places other than their homeland (whether long-term or short). We also hope to mobilize and inspire U.S. churches to take up their own kinds of diaspora (or welcoming) ministries in their specific contexts.
Living as a foreigner is often a difficult experience. Loneliness, culture shock and homesickness all can take a toll. Sadly, statistics show that 70 percent of international students who come to the U.S. will never enter an American home (much less a Christian home). Show the love of Christ by welcoming these who are dearly loved by God.
How can you welcome?