Islam is the second-largest religion in the world. Its origins stem from the Middle East but it has since become a widely-followed religion in East Asia. The pervasive influence of local animistic beliefs, particularly in Southeast Asia, create a type of Folk Islam in some areas.
While Muslims may practice their faith differently from region to region, the basic tenets of Islam are observed by Muslims around the world—whether in the Middle East or Southeast Asia.
See the infographic below to understand shared beliefs of Muslims worldwide, then continue reading to lift up Muslim peoples in prayer.
To see or download the full Islam in East Asia infographic, CLICK HERE. 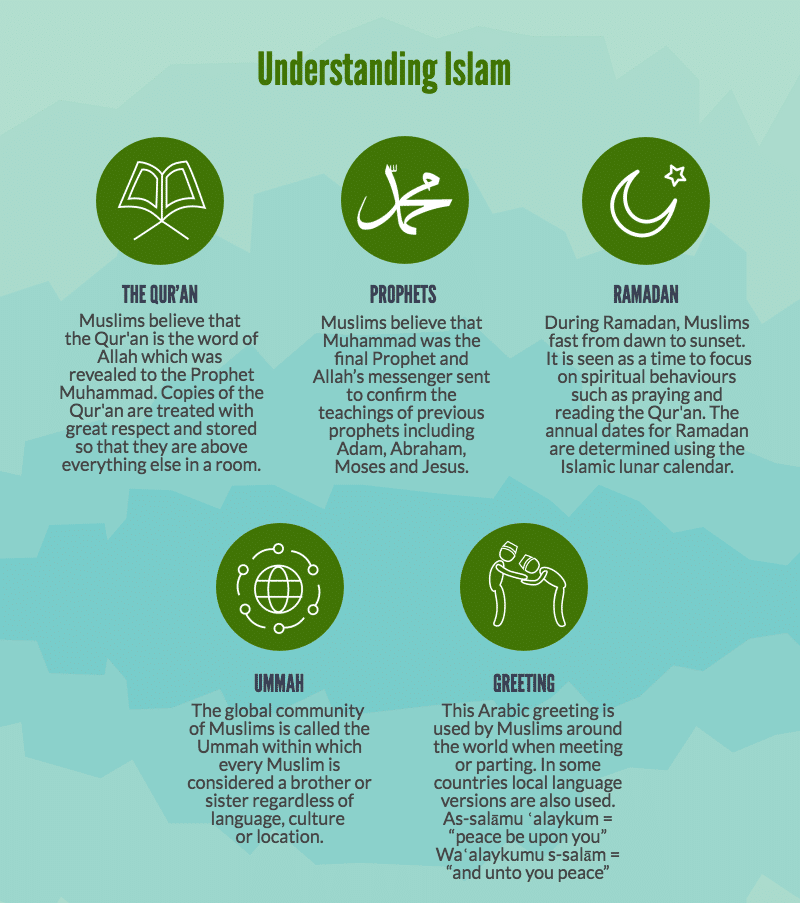 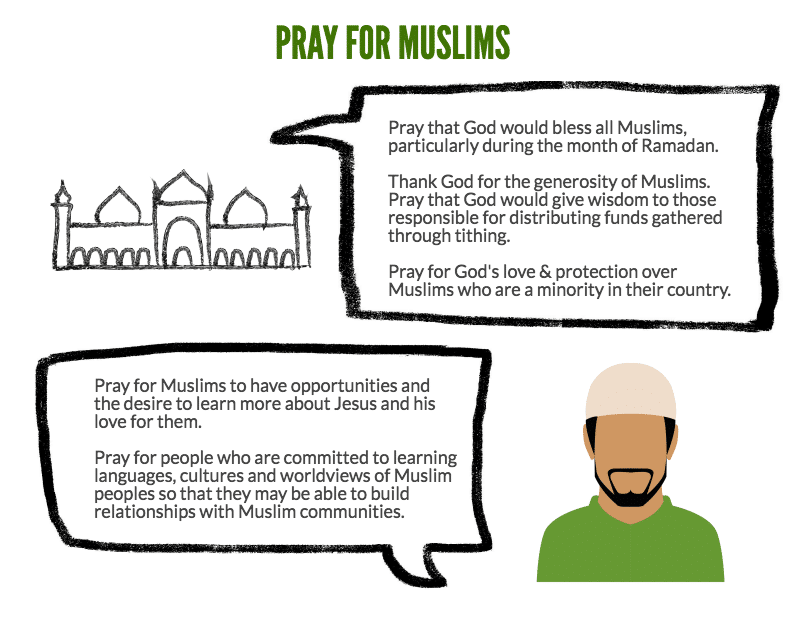