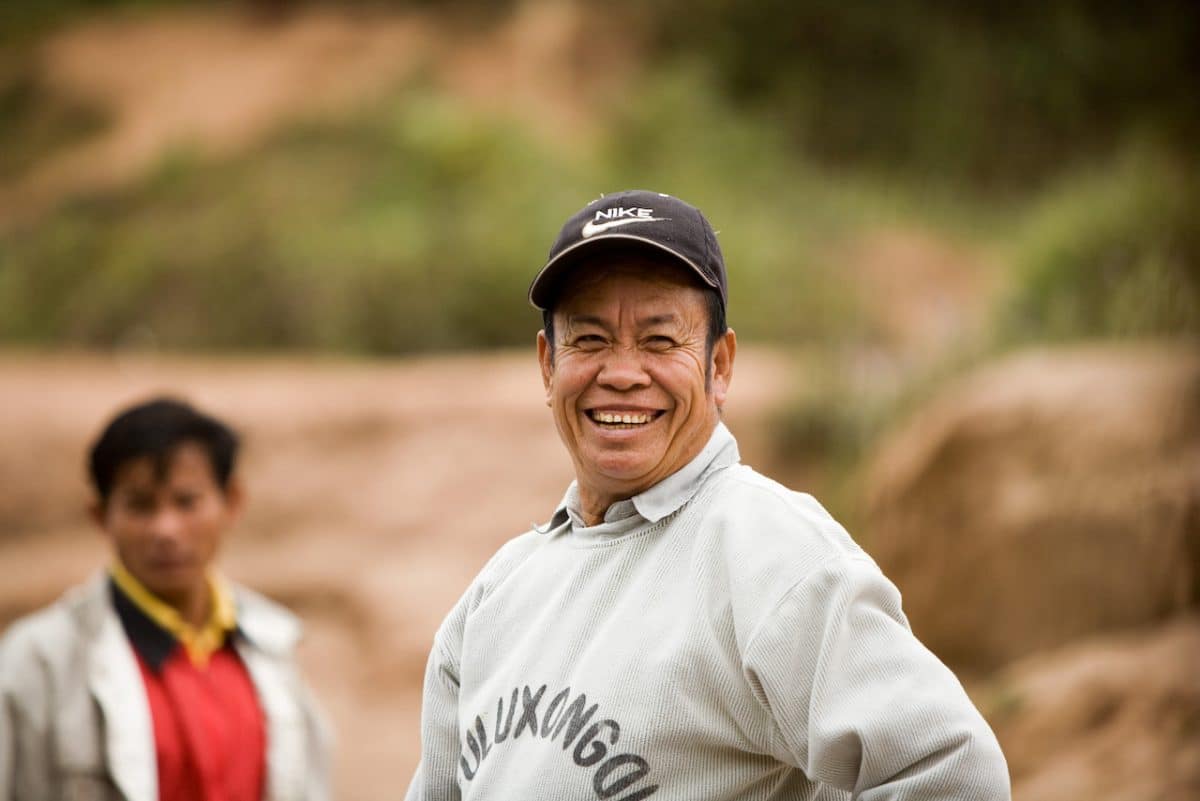 A story from Laos in the Mekong region.
Sonny knew Christianity was a scam and the Bible pure garbage.
First his brother “got saved” and then Sonny’s wife “got born again.” It was almost more than he could stand. It was bad enough that they kept going on about “Jesus”—whoever he was—but they were also forever quoting the Bible which seemed dead set against the things Sonny loved most: wild young women, booze and copious amounts of money.
One day Sonny finally had enough. He was going to prove that there was nothing to this “foreign religion.”
He would read the Bible, word for word.
The next day he started with Genesis 1:1. After a few minutes, he was so engrossed he could not put it down. Sonny was surprised. This was not some manual of religious mumbo-jumbo. It was the story of a real God and real people with real problems. It was about life!
Sonny read eagerly, chapter after chapter, book after book—plowing his way through the Old Testament and into the New. By the time he got to the end of Romans, he was a new man in Christ Jesus.
The years have passed since this miracle of grace but the glory of it has not diminished. Sonny tells everyone: “This is not the Sonny you knew—this is a new man. This is the power of Jesus Christ to change a depraved man like me!”
The gospel of Jesus Christ is a brand new, unheard of story to most of the people of Laos. Some have heard crazy rumors about Christianity that bear no resemblance to the truth. So when they learn of a living, powerful Savior they often want to hear more.

Ways to pray for Laos:

Related story from the Mekong region: How Water Buffaloes Point to Jesus