The Prayers of Her Enemies 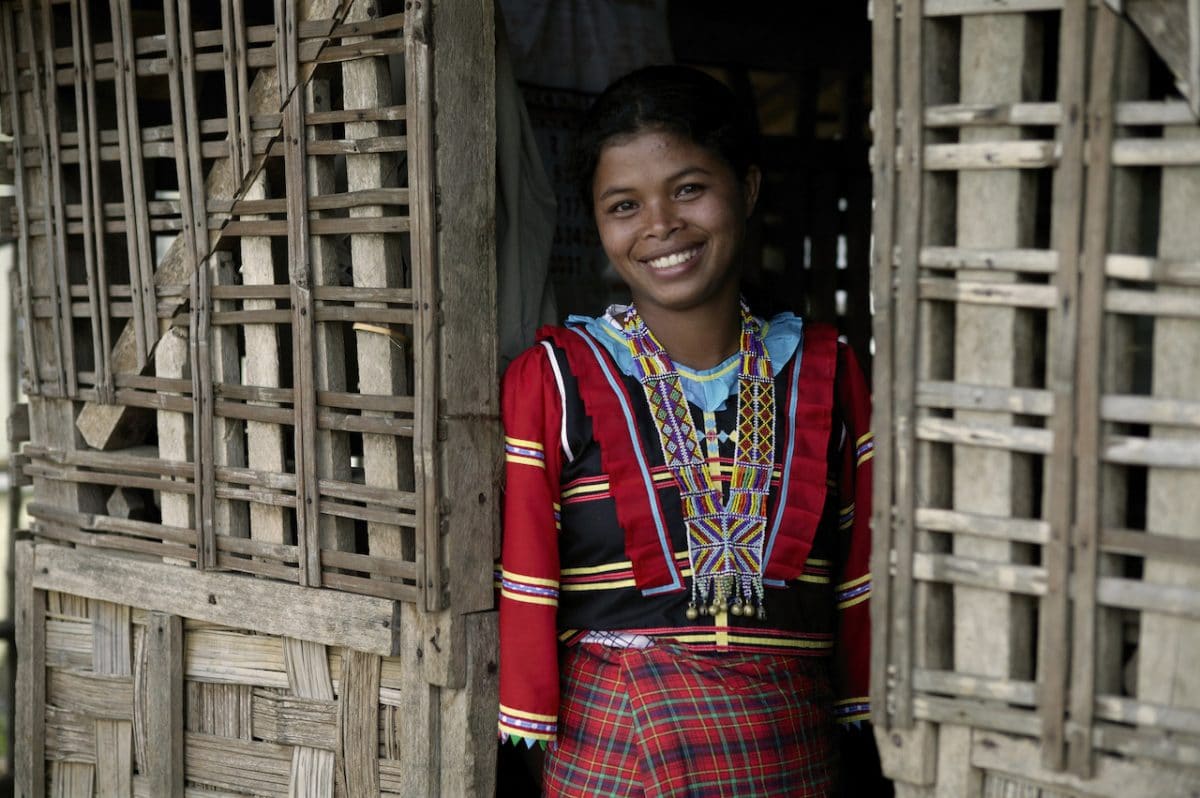 Minda is a well-educated, skillful communicator and leader in her Manobo tribal community. When she was committed to her own religion, she viewed Christians with suspicion. She was 36 years old when she was diagnosed with a brain tumor. An expensive operation was needed and each day brought her closer to death. She was terrified.
In desperation, she asked visiting missionaries for help. She sobbed as her “enemies” prayed over her. When they returned months later, they were astonished to see her life transformed. Jesus was now her focus and she regularly studied the Bible with tribal church leaders.
Later that year, Minda had the opportunity to have her tumor removed. Doctors warned her that without the surgery she would be blind and paralyzed within a few months. They also made it clear that it was a high-risk operation.
The night before the surgery, God spoke to Minda through Psalm 91: “With long life will I satisfy him and show him my salvation.” She believed that God was making it clear: her life was in his hands, and he would save her in his own way. To the surprise of many, she decided to forego the surgery.
Her healing was a powerful witness to both her family and others in the tribe. To this day, Minda still believes God’s promise. She has no trace of pain, blindness or paralysis. She lives knowing that her life is in God’s hands.

This story was originally published on the international OMF Blog under the title “A Friend in Need,” March 8, 2017.