The Medium and the Message 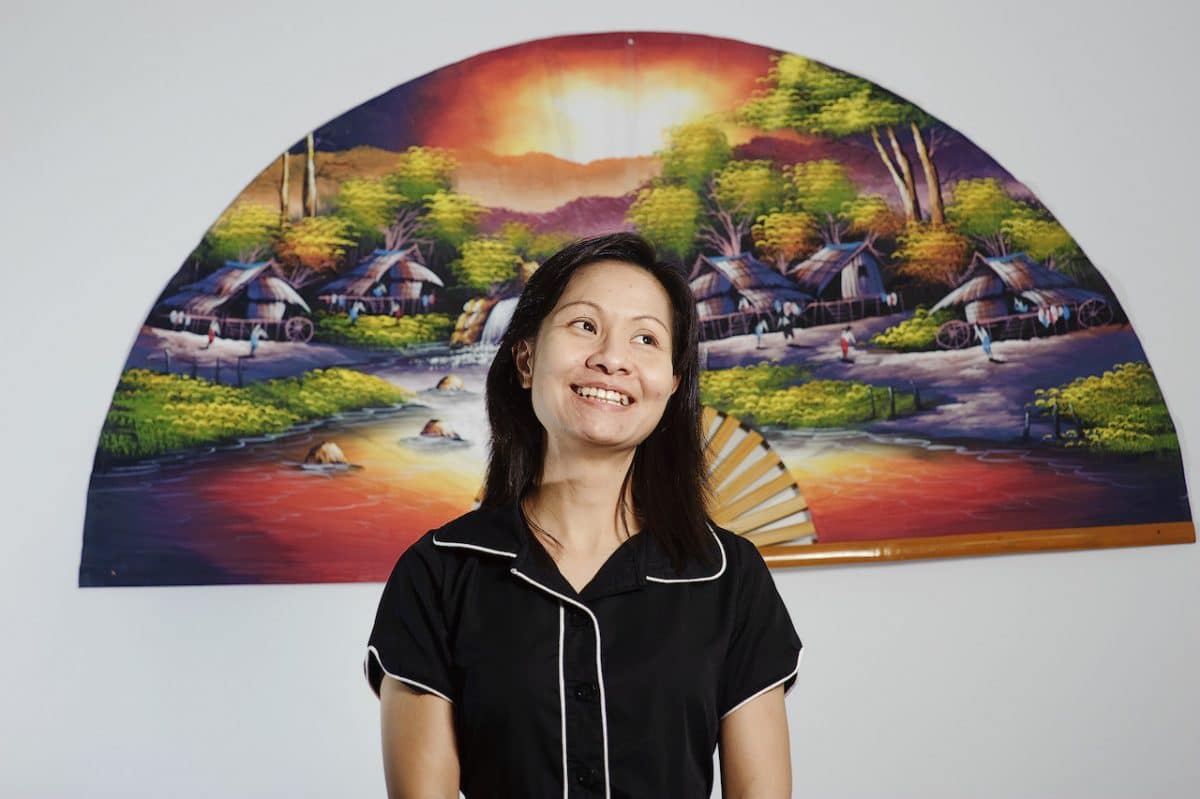 God is moving in the hearts of the people of Thailand.
Thanks to your prayers and generous support, we are able to share God’s love with people like Ew.
When some neighbors destroyed all their idols to follow Jesus, it really got Ew’s attention. Her family had lots of idols too—after all, her mother was a spirit medium. But what did it mean? How could they do that? And what would happen to the neighbors now that the idols had gone?
Ew became a Buddhist nun, but life as a nun didn’t satisfy her and she left disappointed.
One day Yen, a young Bible College student from Phayao, North Thailand, came to Ew’s village. This too got Ew’s attention. He told Ew and her family about Jesus. Could she and her relatives become Christians? Should they?
When one of their mother’s friends became a believer, she encouraged Ew and her family to do so too.
Ew liked the stories Yen told: God creating the world, Adam and Eve, Cain and Abel, Noah and the flood … She also liked the stories about Jesus and the stories Jesus told. As Ew listened, she realized she wanted to follow Jesus, and she wanted her entire family to believe.
Not long after Ew had become a Christian, she and Yen became engaged. They now pastor a church where Yen is teaching the Bible and Ew leads worship.
Do you want to see the gospel reach more people like Ew? Consider joining The Task Unfinished movement. This critical initiative is undergirding efforts to mobilize the U.S. church for God’s work in East Asia. Click here to learn more and to lend your support.
This story was originally published in OMF’s Billions Magazine, April-June 2010.