The Enduring Power of God's Word (J.O. Fraser to Today) 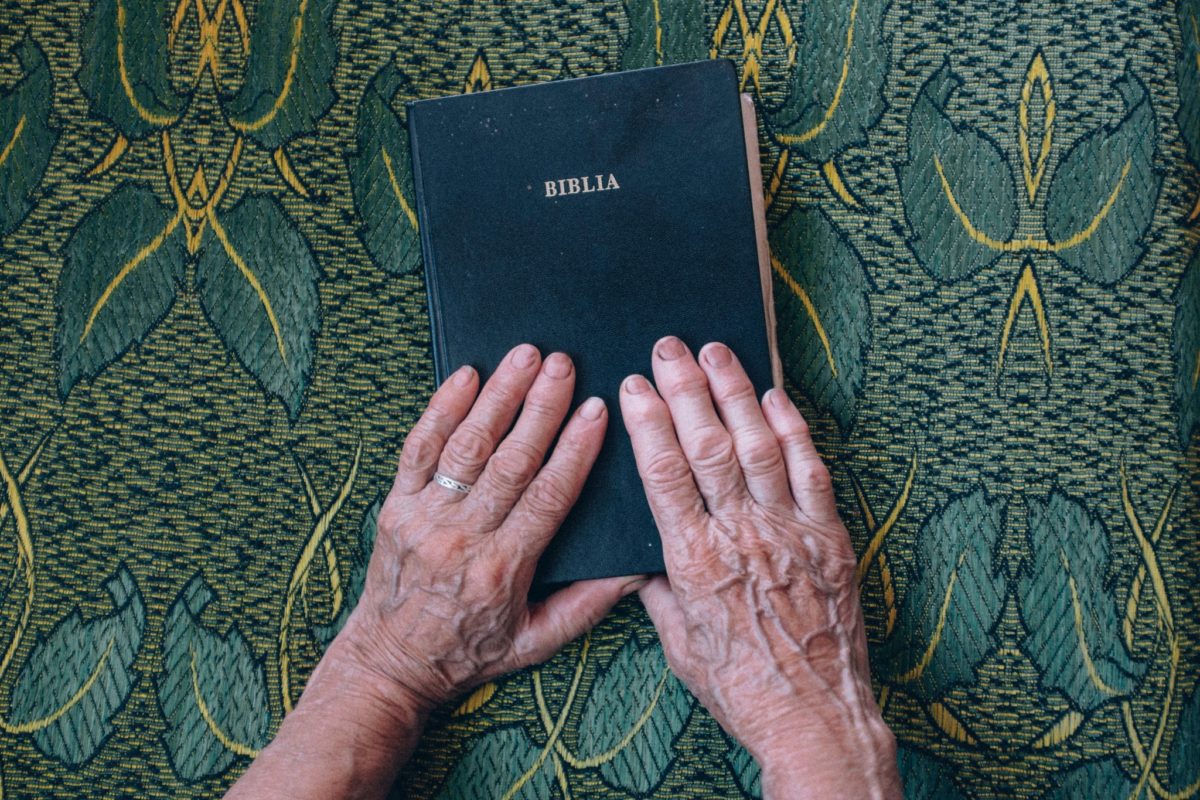 By Alex Hawke, guest contributor
The following story is adapted with permission from Mountain Rain by Eileen Crossman. 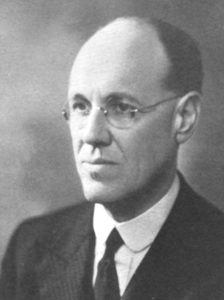 In 1908 James O. Fraser set sail to China to serve with the China Inland Mission, now OMF, and based himself in Tengyueh, Yunnan province. When he had enough language to begin sharing the gospel he started to talk to groups of people in the market places, on street corners or in tea shops. He took with him copies of Mark’s Gospel and some tracts for those who could read and wanted to know more.

One day, during a visit to an area four days journey from Tengyueh, Fraser was in the crowded market of Mangshih, a town south of the city of Paoshan. He often used a little table for his booklets which he would sell cheaply or sometimes give away. That day someone knocked into his table and the booklets fell, some into puddles, some trodden over by mules and some grabbed by people in the crowd. A six-year-old boy quickly stuffed a copy of Mark’s Gospel down his shirt and disappeared into the crowd. The boy’s father, Moh, was a pastry cook who had sent him to sell his cakes in the market. His son thought he might be interested to read the book and took it on the long journey back over the mountain trail where it “began a quiet revolution in that remote mountain home.” 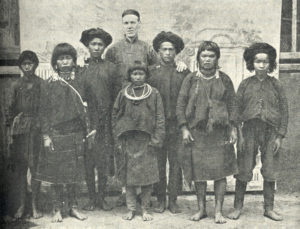 Five years later, Fraser, on another of his many journeys to share the gospel in mountain towns and villages and while en-route to another destination, arrived worn out at nightfall in the small town of Hsiangia. In his diary he records that he spent the next day “mostly in Bible reading and prayer, alone on the mountains. Felt I needed it. Asked God to give a blessing in the evening – my first visit to the place.”
Heading back into the town he saw a group of performers setting up in the market place. As they hadn’t started their show yet, Fraser got out his accordion and starting singing. After a crowd gathered he shared the gospel with them. Despite some opposition, about a hundred people listened late into the evening.
James closed by asking if anyone wanted to know more about Jesus Christ, the Savior of the world. A man stepped forward saying he wanted to follow Jesus. He said he had come to believe that he was the Son of God. Inviting James back to his shop the man showed him “a small, well-read copy of Mark’s gospel.” It was Moh. He told James how his son had come home with it five years earlier from Mangshih where a foreigner had been speaking in the street. Moh had read the little book many times and was “stirred by the story” and had longed to learn more.
Fraser nurtured this new disciple whose testimony aroused a lot of curiosity and not a little persecution and who went on to point many to Christ in that region. He recalled later that he “never knew a braver man in his witness for Christ.”

J.O Fraser became instrumental in a wonderful work of God among the Lisu people whom he dedicated his life to bringing the gospel to. With no written language, Fraser created a script and together with others worked on translating the Bible into Lisu. I spoke recently with a mission worker serving in Yunnan who told me that today even local authorities say the Lisu are a Christian people group. The church there has taken root since it was planted through the efforts of Fraser and others in the early and mid-20th century.

Hebrews 4:12 says that “the word of God is living and active. Sharper than any double-edged sword, it penetrates even to dividing soul and spirit, joints and marrow; it judges the thoughts and attitudes of the heart.” God says of his word in Jeremiah 23:29 that it is “like fire … and like a hammer that breaks a rock in pieces.” John Stott wrote that ‘The Word of God will prove its divine origin by its divine power. Let’s let it loose in the world!”

The transforming power of God’s word

Recently I gave a MicroSD card loaded with the New Testament, evangelistic messages and some songs to a man I’ve been witnessing to here in Southeast Asia. I also know of people handing out Mp3 players containing recordings of the Bible to shut-in maids in difficult-to-reach areas.
One encouraging story that I heard recently was about a migrant living in central Europe who was given a Bible to read by a friend. His wife, out of devotion to their religion, did not want him to read the Bible so she kept hiding it from him. However, every time she hid it she’d read a little passage at random. One day she read Matthew 5:27-30 where it is written, “I tell you that anyone who looks at a woman lustfully has already committed adultery with her in his heart” (Matt 5:28). She was amazed and deeply struck that Jesus cares about women. Her heart was opened to the gospel and she came to Christ. She said she’d never heard of a God like that, who cares so much about women that he put this teaching in his holy book. Now they are both committed Christians serving refugees. Not a passage you would have expected to be key in someone coming to Jesus!
Whether it’s in print form, through storytelling, audio, video or braille, we must continue to distribute and teach the Bible, so it can have its powerful impact on individuals and communities.
Bible translation is also still much needed with, according to Wycliffe Bible Translators, approximately 1.5 billion people without the Bible in their heart language. While there is a lot of needed and exciting work happening in world mission, none of it is more important than the communication of God’s Word by which people can discover Jesus and learn to live as his disciples.
What God says in the Bible can cause revolutions in hearts and homes, destroy the power of lies and deception, explain who we are and how to live and ultimately draw people to God himself. By all necessary means may we press on to “hold out the word of life” (Philippians 2:16) so that more people may experience its divine, transforming power in this broken world.
This article originally appeared on the SYZGY Missions Support Network website and in the United Bible Societies newsletter under the title “A Boy, a Baker and the Power of God’s Word.”

Alex, his wife Ellie and their two sons are from the U.K. and serve in Southeast Asia with Interserve. They work with women who have been exploited and are also engaged in evangelism, discipleship and Bible teaching. You can follow Alex on Twitter @AlexGTHawke.