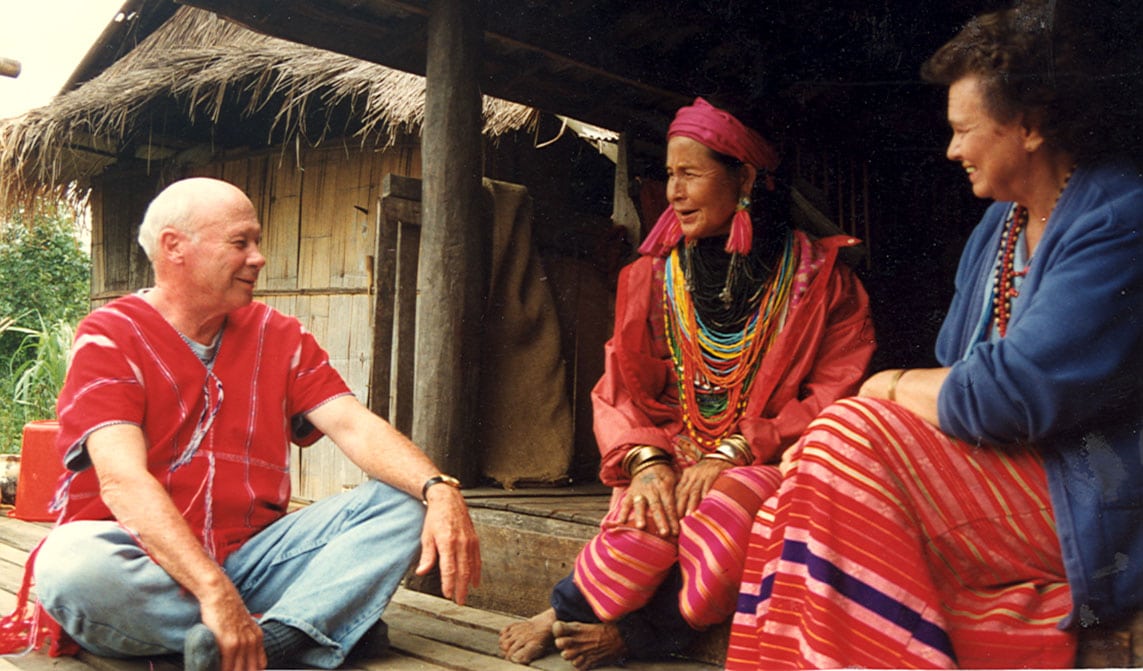 By Karl and Sun Dahlfred, OMF missionaries in Thailand
Many churches today sacrificially support global gospel partnerships and seek to do so in sustainable, accountable ways, without creating unhealthy dependence. Some argue that Western money is best spent in supporting indigenous Christian workers around the globe instead of sending their own people. Native missionaries, it is argued, are cheaper and more effective than foreign cross-cultural workers.
Are foreign missionaries still needed in the global church today? In order to answer that, I looked at two questions in my previous post, namely 1) can the local church carry on without foreign missionaries? and 2) are there enough local evangelists and leaders?
In this second post, I consider two more questions.
3) Do the local church(es) still want missionaries?
Unfortunately, missionaries are not always wanted in all the places that they go to, even by the Christians who are there. And even if missionaries are wanted, local Christians may have different ideas than the missionaries themselves as to what they should do.
During World War 2, all the missionaries had to leave Thailand and the Church of Christ in Thailand (CCT) was completely on its own for the first time. Many Thai church leaders rose to the occasion and cared for their flocks even as their church buildings were seized by the Japanese and public worship was banned. After the war, many of the missionaries came back and took up their old leadership roles. But the problem was that the Thai church leaders didn’t want missionaries to do that anymore. They wanted co-workers, not bosses. It took more than a decade, but eventually the missionaries got the message and the American Presbyterian Mission decided to dissolve itself, and put its missionary workers under the leadership of the Thai church leaders.
In Thailand today, there are both more established churches (like the CCT, for example) and less established churches. There are many small churches and mission groups, both Thai and foreign, with plenty of work for everyone to do. The majority of Thai church leaders are happy to have missionaries in the country, but they want them as friends and co-workers. They want them to fill the gaps in places where Thai churches lack sufficient personnel to get the job done. Sometimes that means new church planting efforts, either alone or with Thai co-workers. Sometimes that means assisting in specialized areas such as theological education, student ministry, or publishing.
While it may be tempting to dump foreign missionaries in favor of native missionaries (or evangelists), we need to listen to what the local churches are saying. In Thailand, Thai churches still want missionaries to come help in various capacities, so we should listen to and respect their views.
4) Does funding “native missionaries” undercut the local church?
The local church is the place where Christians are discipled and raised up to be leaders. Schools and parachurch organizations can help, but Christians are responsible and accountable to their local church. And local churches are responsible for supporting evangelists and missionaries in both their local community and among the nations. With that in mind, imagine that your church is deciding whether to support a man and his family to go out and do church planting somewhere. You have a good relationship with them and want to be involved in their work, although it will take dedication and some financial sacrifice to make this happen. As the mission committee is deciding on how much to contribute to their support, the prospective missionary announces that a foreign donor that he has never met is going to fund their work at 100%.
In a sense, this is great. He can go off and do the work. But in another sense, a disconnect is created between his source of accountability and his source of funding. And maybe you think to yourself, “What was the point of making financial sacrifices if some outsider is just going to parachute in and fully fund it?”
Now if we put this situation in a non-Western context, and add in the history of colonialism and paternalism, I hope that you can see how Western funding of native missionaries might create problems, infringing the autonomy of the local church.
Conclusion
I have briefly answered the questions above largely in relation to Thailand, but each of these could be asked of any location. Does India need missionaries from North America? Does North America need missionaries from Africa? Does the Middle East need missionaries from China? Does Europe need missionaries from Latin America? Maybe yes, and maybe no. The answer is more complicated than simply asking who is less expensive to support.
This article was originally published on the OMF Thailand Blog, April 8, 2016.