Humility in Cross-Cultural Partnerships with the Japanese Church 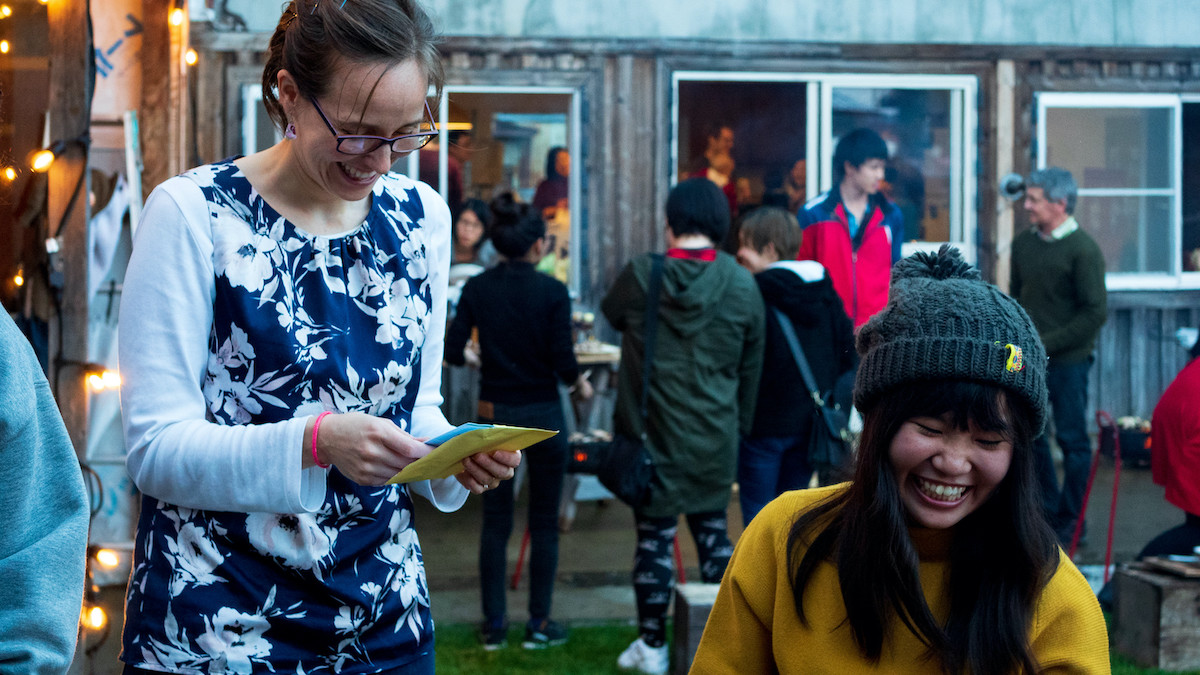 While Paul is a model of pioneering church planting, the New Testament also records the work of Timothy and Apollos who worked alongside local churches. In their first term with OMF Tim & Miho Walker, mission workers in Japan, worked in partnership with a Japanese pastor and tried to follow the example of Timothy and Apollos.

Could you give us insight into your ministry in Japan?

For our first term with OMF Japan we served in Nanae Evangelical Christian Church alongside Pastor Kimura. A large part of that was about training – both by involvement and observation. We participated in various ministries including children’s and youth work, English teaching as an evangelistic outreach, and evangelism in the community.

Why do you think partnership with the existing Japanese church and pastors is important?

In Japan, it can be relatively easy for cross-cultural workers to make contact with people and have opportunities to introduce them to Jesus for the first time. In a way it often isn’t as easy for Japanese Christians themselves to share the Gospel. But of course, the best place for new Japanese believers is in the Japanese church, which can, as Paul says in Ephesians 4:12, equip them for works of service in their own cultural context.

Were there any difficulties you faced?

Since missionaries had been leaders of the (Japanese) church since its earliest stages, there was sometimes an expectation that they would go on giving direction and making key decisions. It was a learning curve for the church to adjust to their very first Japanese pastor leading them, with missionaries serving under the pastor.

For us, it was quite hard when the pastor asked us not to start a new ministry that we would like to have begun. But we realized that he had his own reasons for that and, after all, we weren’t there to insist on our own way. So we had to set aside some of our cherished ideas.

What would you tell someone considering cross-cultural partnership?

What are your hopes as you partner with the Japanese church?

We’re involved in the first stages of a new church-planting work, serving alongside Japanese church leaders. Our hope is that we’ll be able to strike a good balance between what we believe we can offer to the work and what the Japanese leaders would like us to do. We hope to be a true help and not a hindrance to its growth as a genuinely Japanese church.

Do you see this kind of ministry as the natural progression for missions as a whole?

Yes. It is wonderful when God’s people from very different cultural backgrounds come together and partner in mission as co-laborers in the harvest field; it can be a powerful witness to the world. When we partner well together we bring glory to the God we serve, whose mission is to reconcile a sinful and divided world to himself through Christ.

Join us in praying