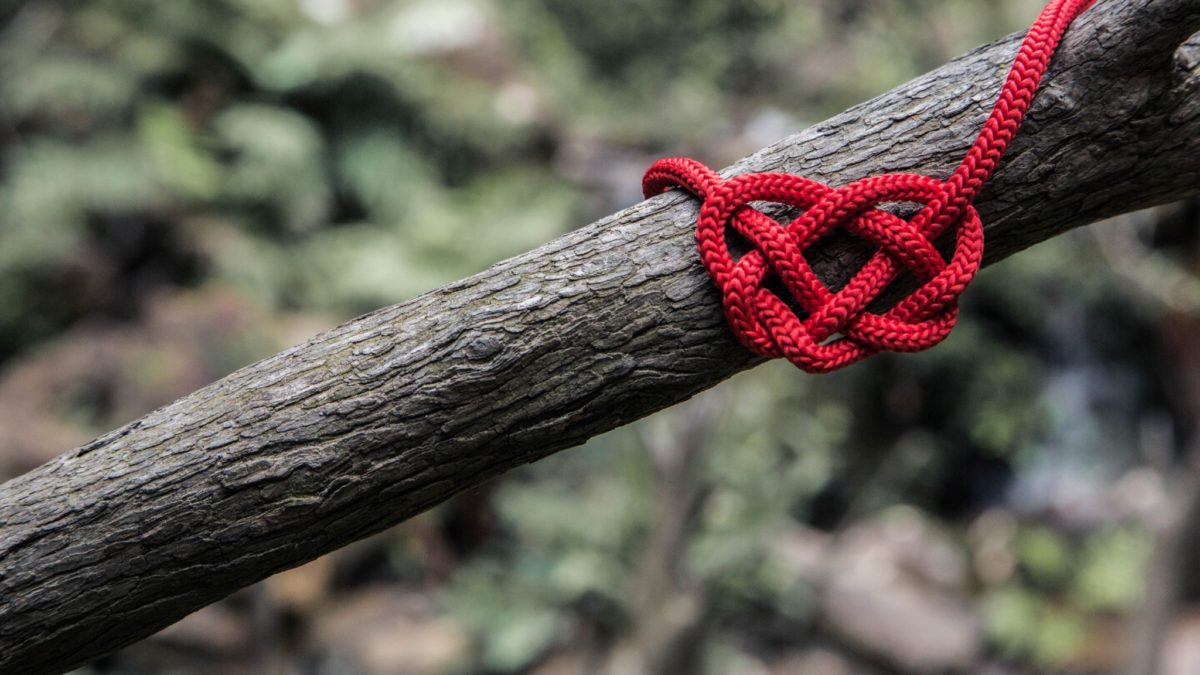 Will going on a short-term mission trip magically drop a husband (or wife!) into your life? As interesting as that sounds, maybe not. But here’s the truth: when we are in the center of God’s will, obeying him and following his path, he is able to accomplish his purposes for us. Husband or no husband.

For Kathy Bowers, her obedience in going on a short-term mission trip did lead to marriage. Her story shows the amazing way God orchestrates events in our lives to lead us each on a unique journey of grace.

Before Kathy met her husband, God was prompting her to explore overseas mission. She had always wanted to be in Christian ministry but hadn’t wanted to go overseas. Things started to change after she faced the end of a serious relationship. She sought God with the desire to fully surrender to him, even if it meant going overseas.

She told the Lord,

“I want to follow you and your plans and trust you for all I need.”

While attending a mission conference she kept encountering Wycliffe missionaries at every turn. Sensing the Lord was directing her to Wycliffe she applied to go short-term.

Quite suddenly, a yearlong opportunity as a homeschool helper opened up. The missionary family was in immediate need of help; their homeschool helper had just left to pursue long-term mission. The family hoped to complete one last year in Asia, but couldn’t remain in the country without the aid of a teacher prepping their boys for U.S. high school.

They needed Kathy as soon as possible.

She had no passport.

She had never raised support.

Yet within five weeks God had provided her passport, visa, plane fare, and full support. She resigned from her job and flew across the world to teach two boys, 7th and 9th grade brothers.

But one very important thing happened the day before she left. She met her future husband.

Although busy with packing, she reluctantly agreed to meet with a friend the day before her scheduled departure. Her friend wanted to introduce her to a guy who was also interested in mission in Asia. As they talked, she discovered he was from her home town, attended the same university, and was called to the same province she was about to fly to. Love at first sight?

They exchanged details and wrote to each other during the year Kathy was in Asia.

And that time in Asia was incredible.

In her own words,

“It was just the best year of my single life.” 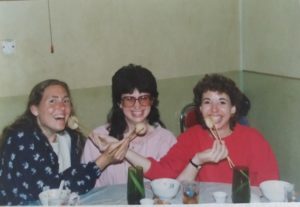 The family welcomed her, she developed a local system of friendship and support, and she thrived. Her days were split in half. She taught the boys one on one in the mornings and in the afternoons had language studies and adventures around the city with friends.

Using her past teaching and nannying skills, she was able to help the boys prepare for the transitions ahead of them.

“It was a pivotal time in their lives and I felt excited to be a part of that to help them transition. Now I’ve seen them get through college and have their own families.”

Short-term mission, whether two weeks, six months or one year can also have a huge impact on the life of the worker. In Kathy’s case, it “led to a future.” 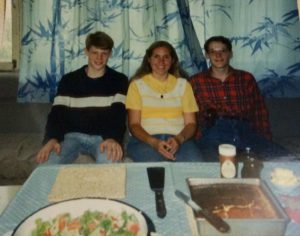 Kathy and her husband moved to East Asia together as OMF missionaries where they worked for 15 years. Today, she works with OMF as a Third Culture Kid Advisor.

Every step of the way, God had a plan. For Kathy, being in the center of God’s will led her to spend a year with Wycliffe, and then on to full-time ministry with OMF.

Each of us are on a different journey, but there are some things common to everyone who is seeking God’s plan for their life. You can be content being single, unafraid of the future and secure in the knowledge that whoever you are, God is orchestrating your steps.

Just follow his lead. He’ll take you on the adventure of a lifetime.

Has God placed short-term mission on your heart? We need homeschool helpers to be a support to our missionaries and their kids. Although COVID-19 continues to impact our ability to send short-term workers, begin to pray and explore opportunities here.*Future spouse not included.