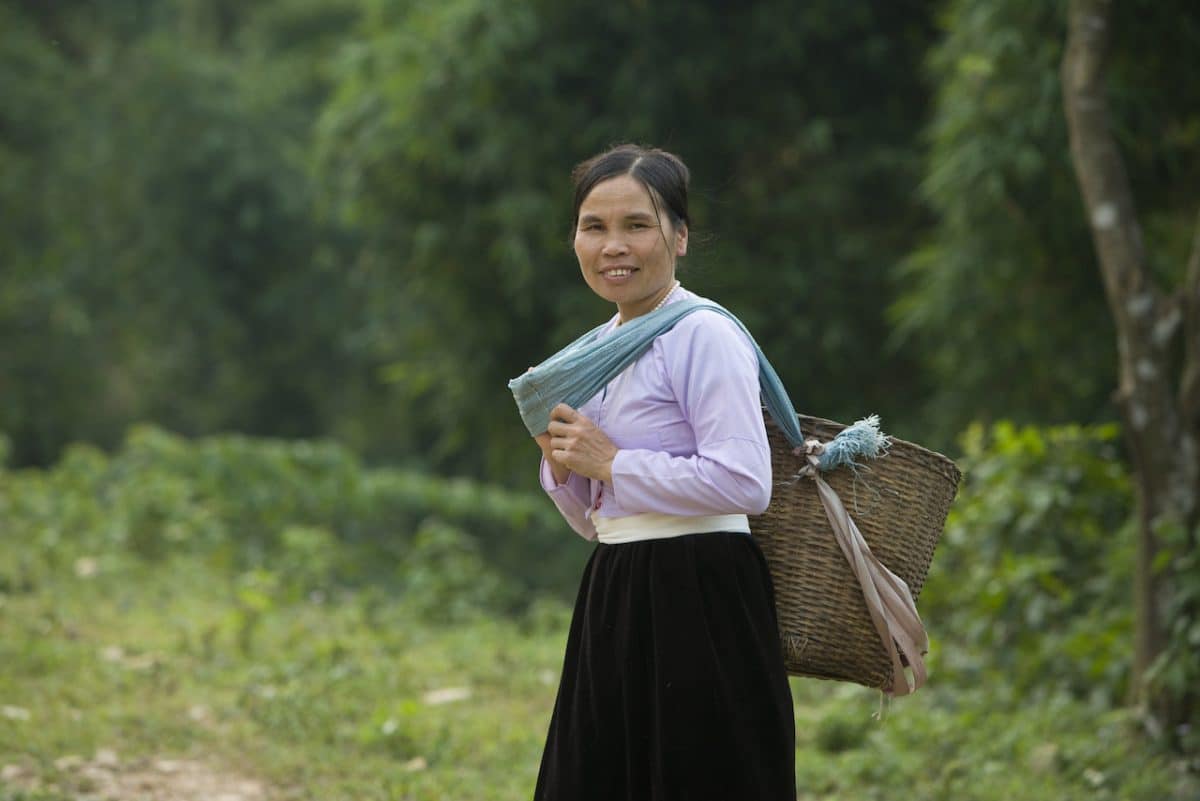 Vietnamese people grow up with a mixture of traditional ancestor worship and folk Buddhism, in addition to the more recent communist atheistic teaching. Within their understanding, Ong Troi, or the god of the heavens, is believed to be the one who created the heavens and the earth and continues to influence daily life, rewarding the good and punishing the bad.
Though Buddha may be worshipped and other deities and spirits are believed to exist, Ong Troi is considered to be the highest-ranking and most fundamental power.
The concept of Ong Troi is a recurring link in the stories of Vietnamese people coming to know the living God. Across Vietnam, people are searching for a God who not only rules the universe with power, but who also loves them and reaches out to them personally. Christians serving in Vietnam have the amazing opportunity to bridge the gap for those who are seeking a relationship with their Creator.
Below, read the stories of Lan and Thuy, who came to know the love of Christ because someone bridged the gap for them. If God might be leading you to minister to the Vietnamese people in a similar way, scroll to the bottom of this post for an exciting Serve Asia opportunity.
Lan’s Story
Lan was searching for a more personal spiritual power in her life. Ong Troi seemed too distant a god. She had searched earnestly for something more personal – she became devout in attendance at the Buddhist temple with her mother, however there she found only religious practices that failed to meet this longing.
“I was searching for a god whom I could know personally.”
One day Lan was invited by a friend to go to a meeting at the local church and she was struck by one man’s testimony.This man described coming to know Duc Chua Troi, the Lord of the heavens, who had not only created the heavens and earth but had also expressed His personal love for us through the sacrifice of His only son. This was what Lan had be thirsting for and she happily accepted Christ into her life.
Thuy’s Story
Thuy grew up in a communist family in which all mention of religion was pushed to one side. However, Thuy had also heard of Ong Troi and understood him to be the creator of the world, so when she faced problems in life she would pray for his help. As a result, when Thuy heard of Jesus’ sacrificial love for her she understood what it meant to have a personal relationship with God, who was much more than just someone to turn to in difficult times.
Is God calling you to reach Vietnam’s people with the love of Christ? Consider this Serve Asia opportunity.
Vietnam Missions Exposure Team
Individuals interested in long-term missions can join this international team. Reach out to university students in an urban setting, take a prayer journey through Vietnam, meet long-term workers and get a taste of language and culture learning.
Optional Pre-field Training: June 2 – 5, 2017
Approximate dates: June 7 – 22, 2017
Approximate cost: $1,500 plus airfare
Application deadline: March 15