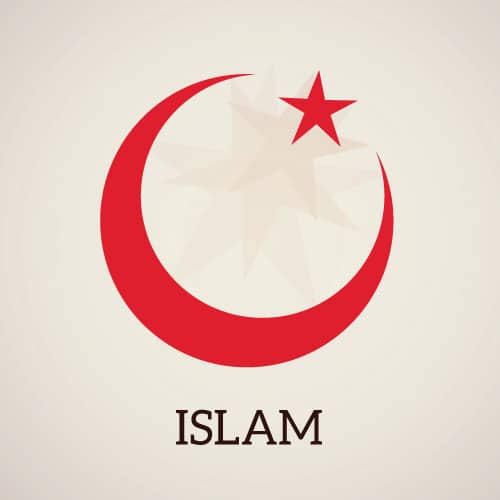 For more videos about Islam, view our video library.

When Muhammad died in 632, he had appointed no successor. The people elected Abu Bakr, one of the first followers. He ruled for around two years and was followed by three more caliphs (Muhammad’s successors). However, questions of succession, tradition and rule led Islam to a split into two traditions, which continue today: Sunni and Shi’a.[/vc_column_text][/vc_accordion_tab]

Why Islam Is Attractive

In Indonesia, over 80 percent of the population is Muslim. However it is not an Islamic state. Freedom of religion is promised constitutionally and some of the founding fathers of the nation were Christian. An “Islamization” of institutions such as military and government has occurred in recent years.