Patrick Fung: “Live to Be Forgotten” 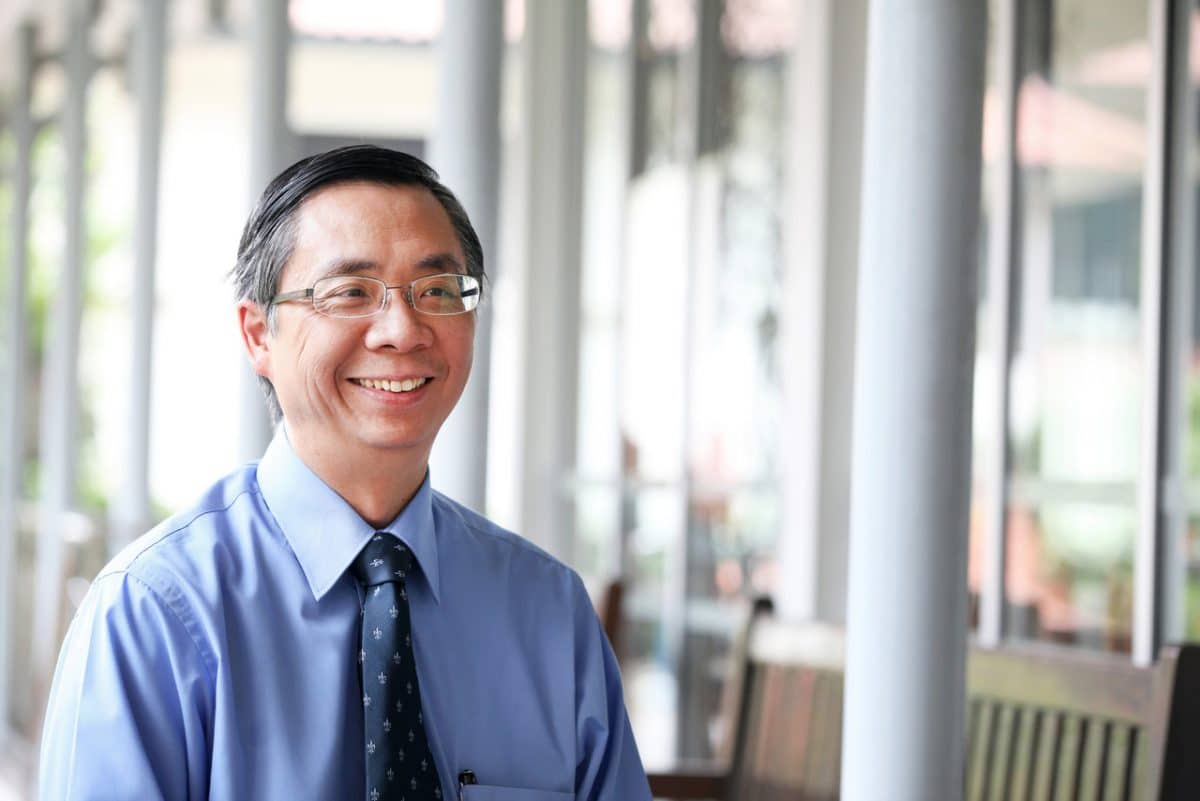 Patrick Fung’s interview at Urbana 2009 was unforgettable. The irony might be lost on you if you missed the emphasis of his interview—“Live to be forgotten”—a phrase that titles a small book he authored about D.E. Hoste, the humble successor to Hudson Taylor as General Director of the China Inland Mission. More than a century after Hoste’s accession, Patrick Fung took up the reins of leadership at the mission, now called OMF International.

I sat listening to Patrick Fung at my first-ever missions conference as a soon-to-be-graduating college senior from James Madison University.
“Live to be forgotten.”

Could I do that? I asked myself. I didn’t need to be famous, I reasoned, but completely forgotten?
Patrick described his upbringing in a traditional Chinese family where his parents espoused the values: “success, stability and security.” Patrick had made them proud; he would become a doctor. When he eventually met and married his wife, Jenny, also a medical doctor, his success was unquestioned.

Patrick’s career trajectory and future seemed certain—until he gave his life to Christ as a first-year medical student. In 1979, two years after he chose to follow Christ, his heart turned toward missions.

Success, prestige and stability were now off the table for the prospective missionary. The missions path would also require hard conversations with his parents, who were not Christians. Still, Patrick and Jenny prepared for the mission field.

On a visit to a large library in London, Patrick discovered the names of many who had made similar sacrifices. The names were mostly unfamiliar to him. Each one, the archivist told him, represented one life that had been devoted to God, the gospel and the Chinese people. That’s when it hit him: “Some of the most important workers for the kingdom in the 21st century are the nameless people,” Patrick said. “They make Christ visible, not themselves.” It was from this realization that Patrick wrote Live to Be Forgotten.

That Urbana experience was six years ago. I now work for OMF under Patrick’s leadership (though he is quite a few people above me and quite a few countries away from me).  Those powerful words, “live to be forgotten,” still challenge me.

I’m excited to return to Urbana—my second time as an OMF representative. I’m excited to meet people who are magnifying Christ instead of themselves in our self-promotional world. I know that many will join the ranks of those who, instead of stepping up for recognition, are laying their lives at Jesus’ feet.  I believe that heaven waits for the cries of students who will make an eternity-altering decision this year—those who will live to be forgotten.