What Do We Do About So Many Who Haven't Heard? 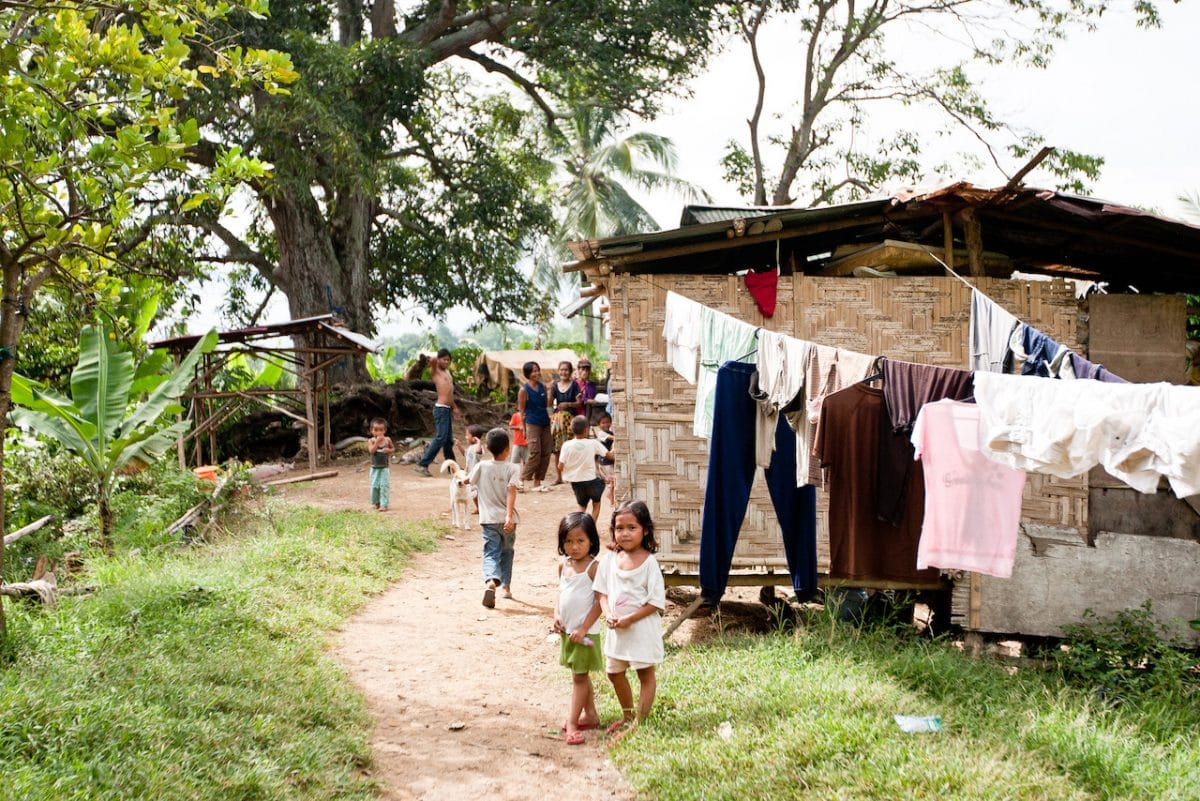 Rose approached a friend in disbelief to confirm what she had heard at a missions conference. “Is it really true that half of the barangays in this country don’t have an evangelical church?” she asked. “But how? We send missionaries around the world, and we have so many churches.”
The communities Rose was asking about are located in three areas of the Philippines: Southern Luzon, Eastern Visayas, and Western Mindanao. Geographically separated by seas or mountains; culturally and linguistically different from Christians nearby; these communities are also situated in areas of high risk from natural disasters and/or armed groups.
Rose’s response was one of shock and disbelief as she struggled to understand how after 120 years of Protestant mission and church life, and 500 years of Roman Catholic mission and influence, 29 million Filipinos are living in communities where the truth of scripture is not lived and taught.

Barangay, roughly translated to village, district or ward, is the smallest administrative division in the Philippines. The average size is around 2,000 people, with 13 percent of barangays nationwide classified as urban. Rose was reacting to information presented from a nationwide survey outlining that, of 42,028 barangays nationwide, 21,000 have no evangelical church.
Source: www.census.gov.ph and Philippine Challenge

Use your gifts to serve communities in need. Consider opportunities to serve the Philippines through: