How Muslims Are Experiencing Healing through Art in Thailand 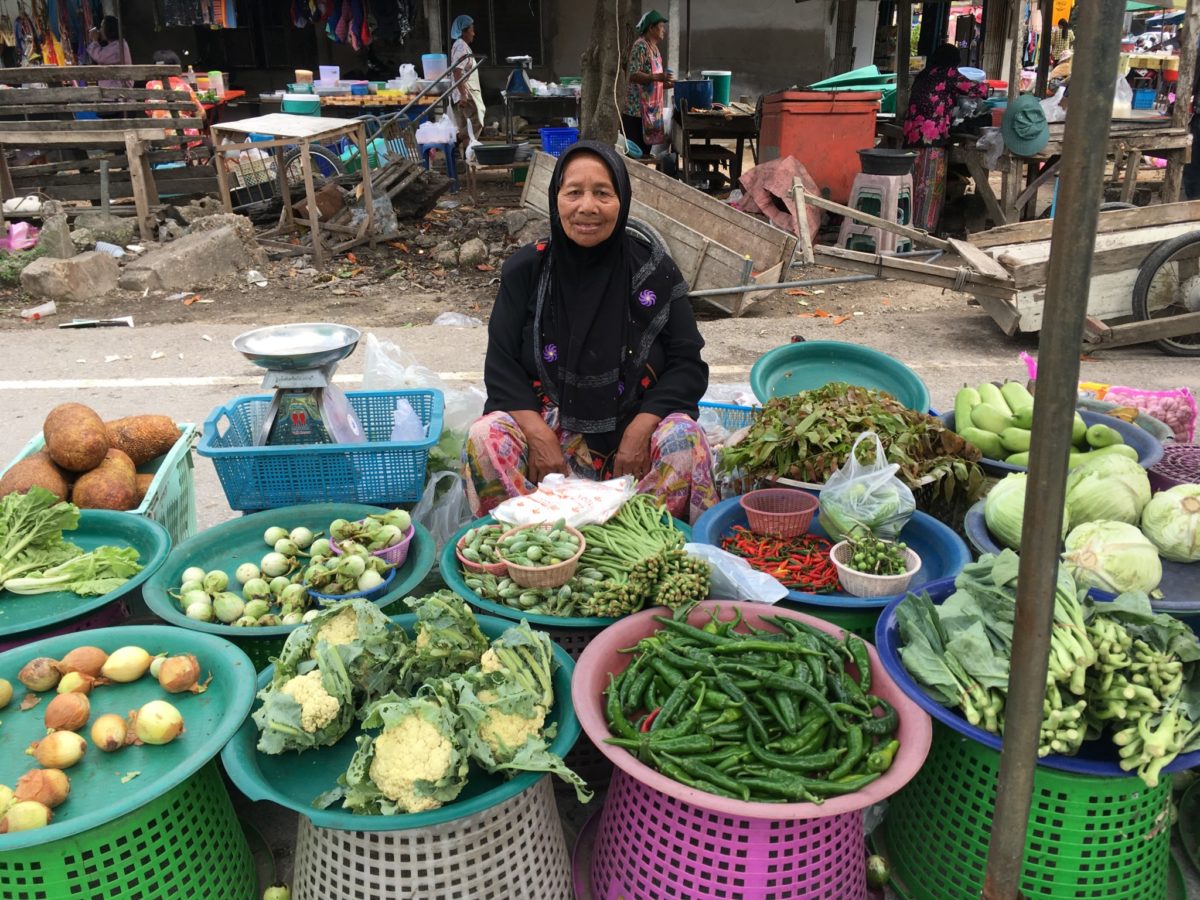 A large banner covered in fresh paint hangs across a courtyard in South Thailand. Traditional music beats in the background. Local artisans set out their displays of handmade pottery and leather crafts. Nearby, Muslims worship in a mosque illuminated with colorful lights.

To the casual observer, there’s nothing unusual about this festival. But for those who know the area’s history, this scene is extraordinary.

This Pattani Malay festival captures a surprising movement taking place in South Thailand: a resurgence of the arts.
With the region’s conflict-ridden history, the arts provide not only a means of self-expression, but also a path to healing through art. For Christians praying for restoration in Muslim communities, a glimpse into the arts scene in South Thailand will help you pray in fresh ways.

As we drive around a southern province, my friend and I are stopped often by Thai military soldiers. They glance in our car, then wave us on. While conflicts have died down in recent years, the guns that visibly dangle from the soldiers’ uniforms are an unsettling sight.

Thailand is 94 percent Buddhist, but Muslims make up roughly 4 percent of the population. A large segment of that Muslim community lives in the South. The concentration of Muslims in South Thailand comes as a surprise to many; it ranks higher than even Malaysia or Indonesia.

Within this Muslim populace in South Thailand lies a large percentage of ethnically Malay people. They have their own language and cultural identity. Yet, they’ve struggled to preserve their heritage in light of what they perceive to be the government’s preferential treatment of the ethnic Thai Buddhist majority.

Still, most Muslims in the South seek to live peaceful, though mostly separate lives beside their Buddhist neighbors.

Unfortunately, a small segment of society has disrupted that tranquility through their participation in an insurgency movement. Their violent campaigns have resulted in casualties for thousands of Buddhist and Muslim residents.

There’s no easy way to move forward with life when terror looms. The road to healing can remain especially uncertain. But the citizens of South Thailand are taking courageous steps. I saw this at the artisan’s festival, where the Pattani Malay not only displayed but celebrated their culture. And I witnessed it in the community of artists who are making their voices—and their pain—heard.

Where the Wounded Find Community

On the weekend of my visit to Thailand’s southern provinces, several art exhibitions were open to the public. At one particular outdoor space, the surroundings intimated the healing work taking place there. Sunlight broke through the trees and a calming silence enveloped me.

The Thai Buddhist arts professor who set up the exhibition, a man wearing a black shirt with his hair in a low bun, walked me and my friend through the large clearing to explain the meaning of his works. Some themes quickly emerged: pain, oppression, trauma. Despite the brightness of the space, my heart began to feel heavy.

As the other installations by his students revealed, the instructor was not alone in his agony. One piece of art displayed makeshift grenades hanging from a tree. At another, a long piece of wood was punctured by a line of bullets.

A sense of injury pervaded these works. I couldn’t help but ask my friend (who lives in the area) if this hurt is ever openly expressed. He shook his head. “No, people don’t discuss things like this.”

His answer shed light on the deeper purpose served by this exhibit and others like it. It was a place of collective grieving. A place where the wounded could find community and a path to healing through art.

The brave transparency and creativity of each piece left an impression on me, but so did the makeup of this arts community.
Though the professor who created the space is Buddhist, the exhibition displayed both his Buddhist and Muslim students’ work. It fashioned a bridge where a religious and cultural divide normally exists. 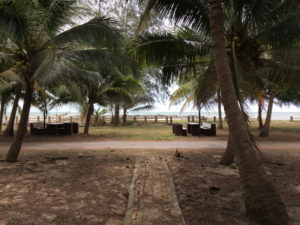 This struck me as such an important mission.

Despite the extremely minimal (and nominal) presence of Christians in the area, that didn’t mean God was absent. It just meant he was laying the groundwork and extending an invitation for us, his church, to join him.

In response to this realization, my heart longed to see more Christians entering this creative space and sharing about the reconciling work of the gospel.

The Arts as a Way to Know God

God is the Creator of life, of love and of beauty. He gave of his Son so we could live in resurrection power.
The arts are both a way of expressing our need for him, and a way of receiving more of him.

What if Christians celebrated God’s presence through the arts in South Thailand, and in other Muslim communities throughout East Asia? Could we see God move in a new way? Could we see his healing enter into broken places?

Based on my observations, I believe the answer is a resounding “yes”.

To learn more about how you can pray for the Pattani Malay of Thailand, check out the following resources:

Serve with Your Art or Media Skills

As an artist and creative person, you are uniquely gifted to serve East Asia’s peoples. We celebrate that and want you to know there’s an important place for you in God’s global mission. To explore openings, visit our opportunities site.

Maggie has a heart for God’s work around the world, which she often expresses through writing. She has worked with the OMF (U.S.) Communications Team for the past seven years. She loves traveling to capture stories of hope and transformation. She seeks to use these stories to foster deeper connections between God’s global church and East Asia’s peoples.