Education empowers women and children. It can increase the ability to escape poverty and it provides dignity to those with disabilities.

The heavy door slammed shut behind me in the local jail, and I was barred from going further until the next door clanged open. It was my first time tutoring at the jail and I was alone and scared. Minutes later, I was locked into a meeting room with an inmate to teach her reading and writing at a third-grade level. She was in her twenties, and only in jail until a permanent bed became available for her in prison.

I was shocked by the impact of illiteracy as I worked with my local literacy council and witnessed first-hand how lack of education impacts our society on many levels. According to the Literacy Project Foundation, “3 out of 5 people in American prisons can’t read.” Yet, America isn’t the only country affected by illiteracy.

Many developing countries are significantly thwarted due to the fact that so many women and children are not educated or taught to read.

But, East Asia doesn’t face these problems of illiteracy and lack of educational opportunities, right? Countries like Singapore, Hong Kong and Japan far surpass the West in test scores. Yet these facts do not present the whole picture and overlook the realities of children living in poverty, women who don’t have marketable skills and end up targets of sex trafficking, or even the lack of opportunities for students with disabilities.

Understanding these realities should influence how we pray and do mission in these areas. Education empowers women and children. It can increase the ability to escape poverty and it provides dignity to those with disabilities. Most importantly, education provides the ability to read and study God’s word. That more than anything else is the type of empowerment we seek to share with those in East Asia; the empowerment of knowing and receiving the full truth of the gospel of Christ.

“For the poor, the only way out of poverty is education, but if you do not have an ID, if you have to keep moving because you are being evicted, how do the children get an education?” -Prateep Ungsongtham

This is the reality for children living not only in Thai slums, but also in places like Mongolia or The Philippines.

Many countries in East Asia have experienced political instability and ongoing natural disasters. Because of this and other factors, the poor in East Asia face many barriers to education. Access to education becomes even more complicated by ethnic tensions, the absence of birth certificates and lack of rights for those living in poverty.

Education alone cannot end poverty, but it can provide options and opportunities that would not exist otherwise. 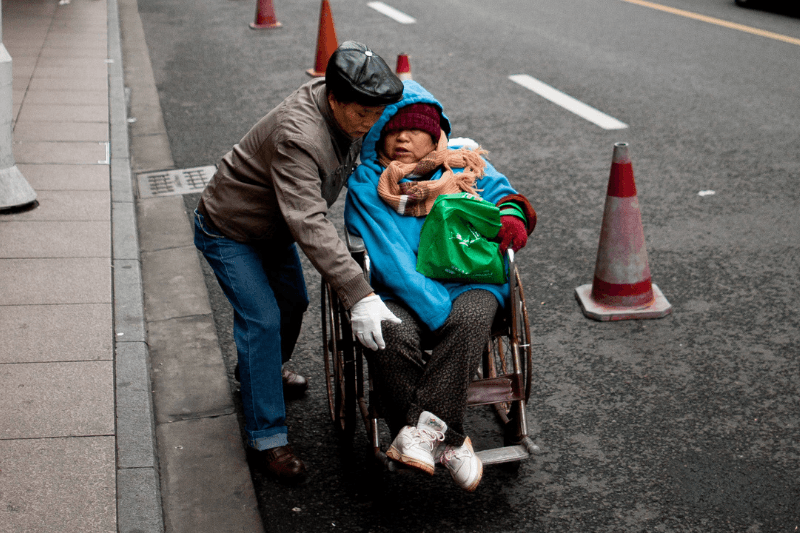 Inclusive education remains in its early stages around the world, with people of every culture struggling to accept those with disabilities and provide them with the opportunities that promote human dignity. While things are shifting, parents and society in East Asia may view children with disabilities as a burden, unteachable, or a shame on the family.

Opportunities for special education are slowly developing in East Asia but more needs to be done. Not only are more special education teachers and appropriate curriculum needed, but adults must also be educated about the potential and dignity that people with disabilities possess.

Education that values the student (child or adult) and teaches them to function in society will open the door to jobs and relationships that would not otherwise have existed. 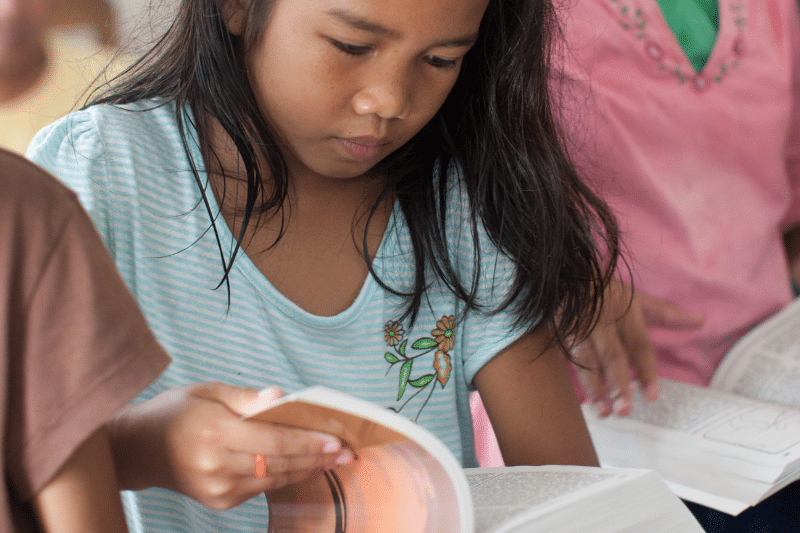 Historically, missionaries have taught reading and writing, even developed writing systems in order to communicate God’s word with indigenous people. Although orality in mission is vital and an important consideration in how we minister, literacy is just as vital in communicating the truths of the gospel.

Regardless of whether choosing an oral or literate approach, God’s word must be brought to the people. And that requires education, whether through education of an alphabet or an oral method, education empowers people to read (or hear) God’s word.

Literacy can work hand in hand with orality. The gospels were written in an oral society, yet they were still recorded in writing – not just passed on orally. The combination of oral and written tradition provides a depth of understanding that doesn’t exist in one or the other. Both oral and literate cultures would do well to adopt some of the practices and understanding of the other.

It is God’s heart to care for the marginalized and unloved, the poor and the forgotten. The ways in which we administer that love may look different for each of us, but regardless of our personal context, we all have the responsibility and the privilege to love the world. One of the ways we can do that is to provide education. Join us as we love the people of East Asia and seek to bring them the hope of the gospel of Christ.

Galina Hitching is a writer, artist, and wellness geek. She learned more from growing up around missions and traveling as a non-profit worker than she did getting her degree in Communication. Midway, Galina took a detour from her career by working as a Serve Asia volunteer. Today, she is using her experience in marketing and communication for the Great Commission.