My grandmother survived the bombing of Shanghai.

She survived the occupation of the city by Japanese soldiers in WWII.

She can still point out to you the places where the soldiers lived and has stories about how hard life was during that time.

Yet, despite all the hardships, my grandmother received an education and had enough food to eat because of the British people living in her neighborhood. They were missionaries who stayed in Shanghai despite the war. Many of the businessmen and diplomats left the city when the bombings started, but these missionaries stayed. They kept feeding the hungry and provided education to children. My grandmother still has the books that were given to her.

Connecting the Past with the Present

I never learned about this part of my family history until after I started working with OMF International as a mobilizer. It feels weird to look through old pictures of CIM work in China and wonder if those were the missionaries who served my family. Many missionaries have written books about their time in China, but little did they know their work would influence a mobilizer in San Diego over 60 years later.

My parents came to the US after some really hard years in China. They opened up a restaurant in Phoenix and all my memories of my childhood are at the restaurant.

I could tell my parents were working hard to provide for me and they wanted me to be a good person. They sent me to a Christian pre-school because my mom was always taught that Christians were good people. I learned about God for the first time when I was at pre-school.

I loved learning about God and I still wanted to know more about him when my mom moved out to Los Angeles. There was a Chinese church across the street from our apartment and I used to walk there by myself because my mom was working 2 jobs. Christians have always been there for my family when we needed help. 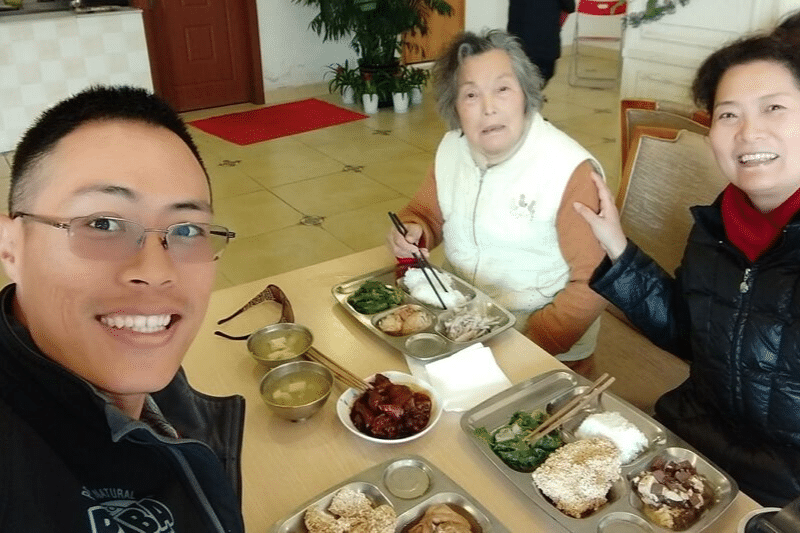 The Hope that Compels Me

The greatest hope of my work as a mobilizer is that I will know deeply the love of Jesus. It’s the love of God that cared for my family during the hardest times in WWII. I think often of those missionaries who stayed in an occupied city to serve strangers. They had their own hardships but I believe it’s the love of God that kept them going. They must have served hundreds of little Chinese girls and one of those girls was my grandmother. Their work was so moving that I keep that story alive and now share it with my son.

But it’s also the work of the Christian pre-school workers that made it possible for me to hear the Gospel as a kid in Arizona. I was young but I still understood God’s love for me. It changed my life and the pain of my mom and I moving to Los Angeles after her divorce brought me to church in a new city.

All along the way, I can see the faithful service of so many Christian workers. I hope I will serve in the same faithful way.

Missionary work is really hard and there are a lot of days when I wonder if I am even accomplishing anything. I try to remember that God has a purpose for hardship. He uses it to make moments where his goodness is seen through generations, just as I see the goodness of God down the generations in my family.

My work is meaningful to me because I am hoping to know God’s love more deeply through my service to others. 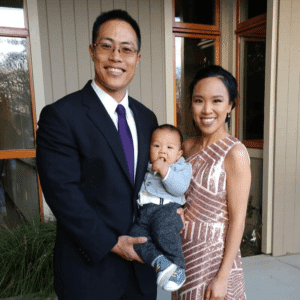 David Pat is a Mobilizer with OMF International. His passion is to see churches around the world grow in their knowledge and passion for reaching the lost. For over 15 years, he has used his experiences in Professional Natural Bodybuilding to open doors for ministry. He has a Masters of Theology from Bethel Seminary San Diego. He lives with his wife Carmen, and son Jeremiah, in San Diego.