A Gospel Worth Sharing 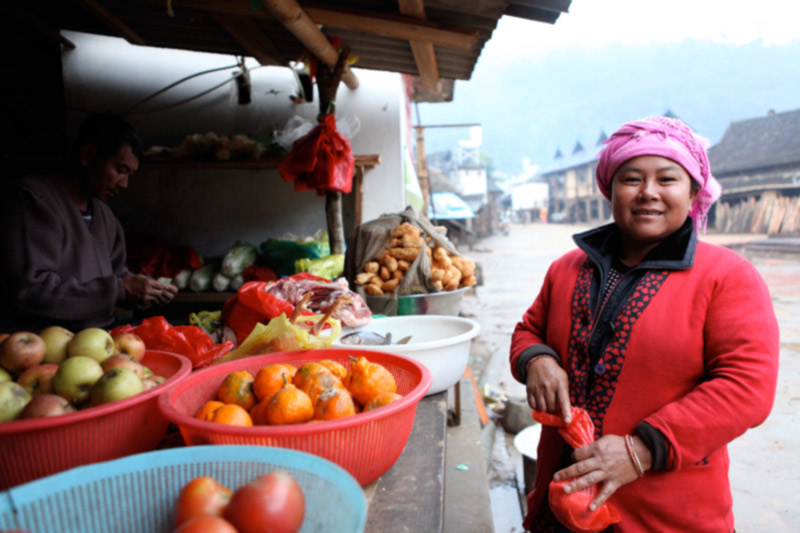 Article featured in 2014 East Asia Insight Q2
Fourteen years ago, a Christian worker led Lek, a woman from Southeast Asia, to the Lord. Lek eagerly read her Bible to learn more about God. Aside from sporadic visits from a Christian friend who lived outside the country, Lek’s spiritual development largely happened in isolation. Even so, she passionately shared the gospel with friends and family, and many came to believe.
Taking God at his word, Lek prayed for healing over the sick, who had little access to doctors and clinics in the distant countryside.  God responded to Lek’s prayers. One woman was even healed of cancer, and word spread about the gospel’s power.
Hundreds of people in four surrounding villages now follow Christ. In March, believers gathered for worship in their newly constructed church building, funded by a Christian worker who heard of the growing community of believers. Authorities have tried to prevent their meetings, but the village believers continue meeting to give God the glory due his name.