How God Is Using Campus Ministry in the Philippines 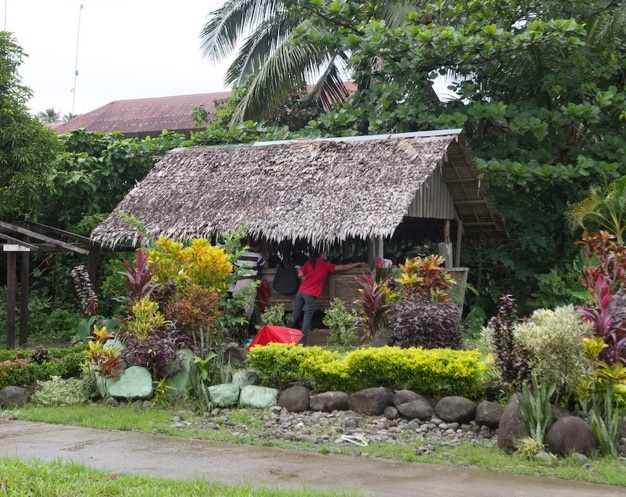 In the 1980s, an intelligent young woman received a scholarship to attend the University of the Philippines. While there, she came to faith in Jesus Christ. She went on to earn several degrees and she has now served as a college president for many years. In 2005, she became the president of what is now known as Southern Luzon State University (SLSU) in Lucban, Quezon.
Pastor Paul Peñarroyo was serving in Quezon province at the time. He had attended an OMF training in church multiplication movements a few years before. Since the training, he had been asking God what else needed to be done in order to start a church in the hundreds of communities in the province that lacked one.
Someone told him that the new president of SLSU was a believer so he went to visit her. She told him, “I heard the gospel as a college student and came to faith. I want all the students on my campus to have the same opportunity. Open a ministry on my campus.”
Pastor Paul and OMF went to work figuring out how this could be done.
A location was found for rent across the street from the main gate, which became the initial student center, and someone was asked to come and be the campus ministry worker. A year later, Pastor Paul urged a Manila-based pastor to be his consultant. This pastor had served in campus ministry for three decades. With his help, the disciple-making movement slowly gained momentum.
Because she was so gifted, the SLSU president was made head over some smaller colleges in the province. Through her, Pastor Paul was able to open additional ministries on them, too. He was even allowed to build a breezy bamboo hut on each campus! Students love to meet in them for Bible studies, evangelism, and fellowship activities.

Are you interested in reaching students in the Philippines with the gospel of Christ? We’re currently accepting applications for a short-term church planting team. LEARN MORE HERE.
This story was originally published on the international OMF Blog under the title “Campus Ministry in Quezon Province,” March 14, 2017.