Go Ahead and Waste Your Life on Missions 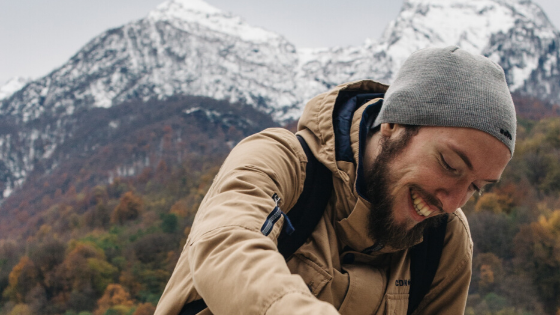 “Why would you waste your life by going into missions?”
Pop-quiz! I’ve been told this at least 25 times from…

It’s actually just C. (Sorry, my love language is sarcasm.) I’ve probably received more encouragement to enter missions from my atheist friends and colleagues than I did from well-intending Christians wondering why I would choose to throw everything away. And while I appreciate their concern, it does cause me to scratch my head. Where were my Christian peers getting their definition of “purpose” from?

“Wow, John, that’s really interesting. How are you using your degree now as a mobilizer?”

I used to make up some diplomatic dance about these deeply shrouded similarities between the two, not wanting to sound like I was somehow throwing away some golden educational opportunity. I’ve since embraced the truth.

“You don’t feel like you’re just wasting your degree, though, right?”

“Yeah, I totally am.” (I like creating awkward tension.)

“Oh … well, isn’t that poor stewardship of your education?”

“Probably,” I respond. “I’m trying to be obedient to where God is calling me. I don’t think ‘stewarding my education’ is an accurate measurement of that.”

And I don’t know what happens next because everyone leaves.

I appreciate what the whole “we need to be good stewards in everything” kick is trying to accomplish. It’s a message that the American church really needs to hear. But I have to wonder if we as a church body are wielding it the right way. Especially when we start using it as a convenient, holy-sounding substitute for obedience to God. “God would never call me to give up . That would be terrible stewardship!” I hear this concept all the time—and always those three words: “God would never.”

Go give everything you have to the poor and then come follow me (Jesus to the rich, young ruler).

Abandon your influential position in the Egyptian government to lead a bunch of rebels through the desert (Moses).

Leave your job as a physician to run around with a former terrorist who is eventually executed for treason (Luke and Paul).

Marry “a wife of whoredom” (Hosea).

Sacrifice your son (Abraham and Isaac).

Not exactly candidates for “Steward of the Year.”

Don’t hear me wrong. I think all these people were good stewards—just not in the way we usually define that word. We tend to start at the place of “how is God calling me to use my for him,”, yet those are often the very things God calls us to surrender to him in obedience. Not that we should instantly chuck them in the trash, but are they honestly on the table if God asks us to give them up?

I’d love to promise some awesome reward for doing this, like, “Be obedient, and your life will seem amazing!” But it doesn’t usually work like that.

The immediate reward for sacrificial obedience is often just the knowledge that you’ve been obedient to God.

At least through my life, the challenge has been learning to worship God amidst the challenges and dissatisfaction that sacrificial obedience would otherwise bring.

So if God is calling you, go ahead and waste your life on something crazy like missions. Often that’s the best “stewardship” you could possibly practice. And as an added bonus, you, too, can create awkward tension at your future social events. 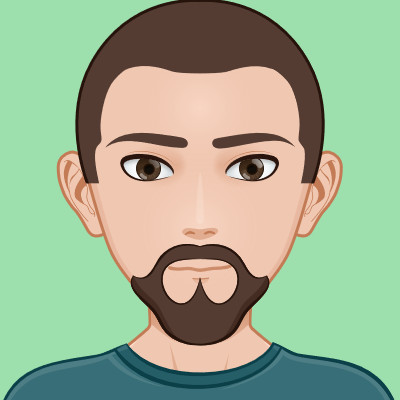