Finding Peace Was More Important Than Success for this Physician 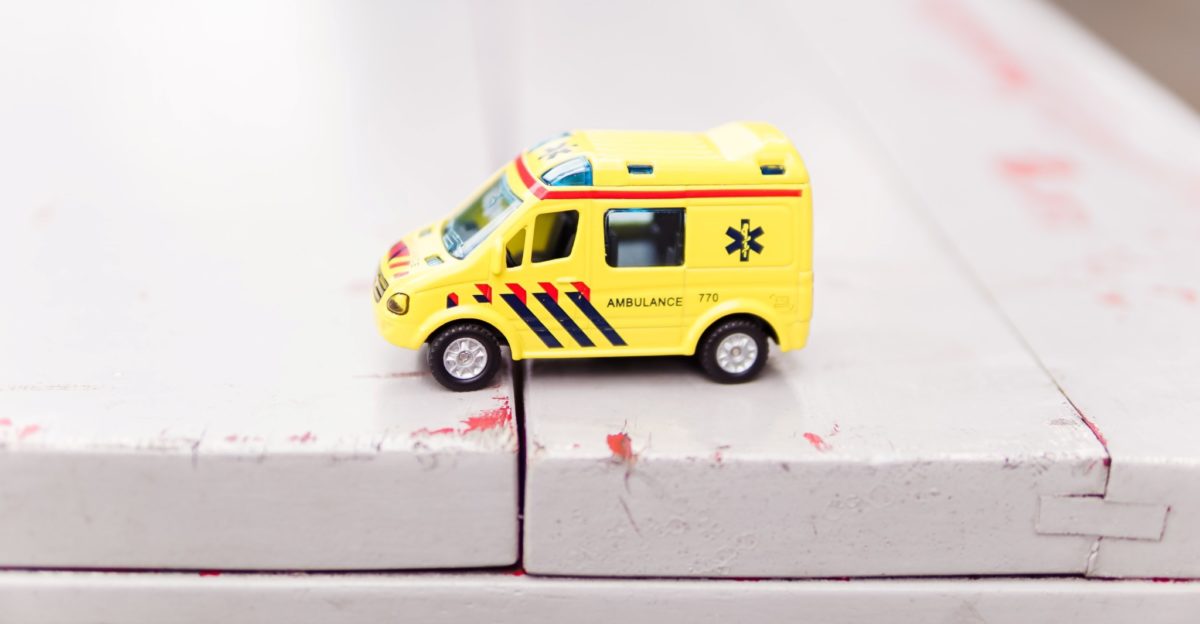 How would a mid-career physician find “light for the next step” at the Global Mission Health Conference (GMHC)?

I was in the middle of my surgical career with success by all worldly standards, yet I couldn’t find my “piece of peace” in life. Thankfully, God calmed the noise around me and called me to “want to know about him.”

I often tell people that if you ask God to teach you about him, he will be more than generous to do so—in amazing ways.

In 2012, the Lord provided an opportunity to go on a short-term medical missions trip overseas with a secular organization. I had this desire to serve God with the skills he had graciously provided to me. Where could I start?

That’s where GMHC comes in…

As God was working in my life, he increased in me a desire to serve in short-term medical missions. But the desire was to work with him rather than with a secular organization.

The 2013 GMHC was at the forefront of my mind from several email advertisements. I was either going to explore this path with him or wait another entire year.

Who knew what would happen during that time?

It was a little late to search for a colleague to join me in the adventure by taking vacation time, so I packed up alone and traveled from the West Coast to explore the options in Louisville, KY.

What Can You Expect from the Global Missions Health Conference?

I found the meeting to be very friendly and well organized. I visited lectures and chatted with other like-minded medical professionals, pastors, and missionaries during the breaks between various sessions.

Trust me, you will have good fellowship with brothers and sisters if you simply say hello to other attendees and introduce yourself.

As you know, we have much common ground in the healthcare professions, so it’s pretty easy to have a couple of good conversations each day.

What happened next was the real start to my “active” role. All because of the people I met at GMHC.

There Was Someone God Wanted Me to Meet

I just so happened to be going past the OMF booth, when one of the OMF workers called out and said “Hello!” This introduction led to years of communication with two highly experienced lifelong missionaries to Asia.

I recommend that you stroll the exhibit area. As God leads you, you’ll have the chance, like I did, to chat with veteran medical missionaries from many Christian organizations.

Find a Mentor Who Can Guide You

I began to read missionary blogs, including the inspiring life’s work of the OMF couple I met at GMHC. An additional blessing was that two of the OMF Doctors have become mentors to me; they offered invaluable friendship and experience from their many years of overseas service to our Lord.

The result of that God-appointed meeting with OMF has included spiritual growth. Despite wanting a faster-paced path with our Lord, he has faithfully and steadily directed me through seven medical mission trips to countries in Asia prior to the pandemic. The Lord has also been by my side in the completion of a Christian leadership program, the start of a formal biblical studies program online, and the departure from my full-time practice to work part-time.

God Opened New Opportunities for Me to Grow

Interestingly, an opportunity to join the prayer ministry for OMF healthcare missions has led to the transformation of my prayer life with God, something I’m certain he knew would happen.

I encourage you to be open to God’s directing you to serve him. In my case, I never thought I would back off from my full-time career; however, God has faithfully provided enough part-time work at every turn. He is growing me in ways I could not have imagined.

Making the choice to attend GMHC was clearly something God had ordained at that time in my life. It has played an important part in many God-centered decisions even years later.

It has also led to a gracious opportunity to receive mentorship and be part of an encouraging community of Christian healthcare professionals in OMF that I can rely on for guidance.

As the pandemic lingers on, I have accepted more work hours to maintain my skills. It is my hope that God will provide a good location for me in his overseas plan. He has shown me he will lead the way.

I know the same is true for you: he will lead the way. All we have to do is follow.