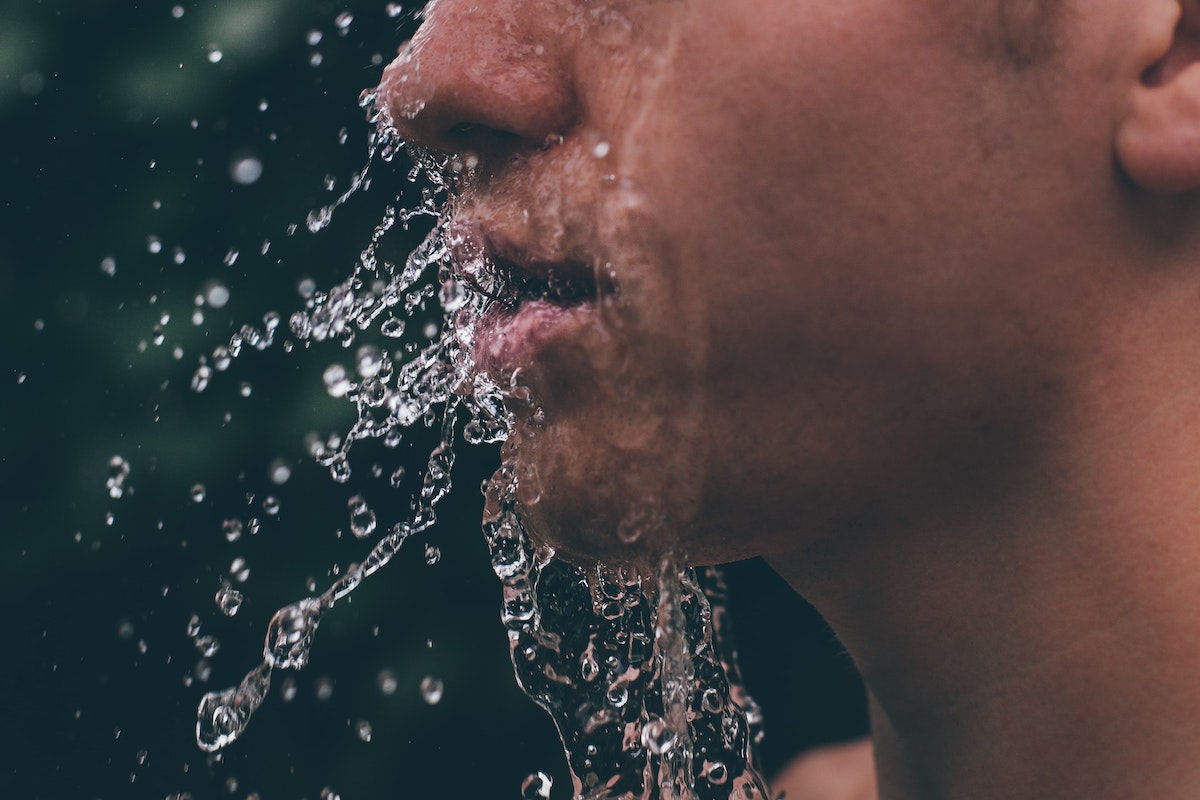 Jian’s family had tried everything to help him–witch doctors, Buddhist monks …It wasn’t until Christians prayed for him that they saw an unbelievable change.

“He was filled with joy because he had come to believe in God—he and his whole household.” —Acts 16:34b

Written by a Christian worker in East Asia

“Could you please come and visit my nephew? Something is wrong with him, but we’re not sure whether it’s mental, physical or spiritual. He has been to witch doctors, medical doctors and the Buddhist monks, and no one has been able to help him.”

After meeting with the young man, Jian, our team determined his need indeed was mental, and we encouraged his family to help him take the proper doses of medication consistently. Because we believe that the physical, spiritual and mental are all related, our team laid hands on him and asked God to heal him from whatever the root issue was.

There was no immediate transformation, and our team left him just as he was when they had come.

One week later, however, Jian’s family called and said their son was healed! In the past, even when he was on medication, he had never really behaved “normally.” But now he was completely in his right mind.

After extensively talking with Jian, it was determined that he clearly understood the gospel and his need to be saved from his sins. He asked earnestly to be baptized.

Several months later, Jian’s parents felt that they had seen enough of the power and truth of Jesus to convince them that he was worthy of their total trust and faith. In spite of the fact that they initially hadn’t wanted to believe in Jesus because of their fear of persecution, one day they called our teammates and asked if they, too, could be baptized. And there would be no waiting—they wanted to be baptized that very day!

A whole family committing themselves to follow Jesus is a very rare thing, and we praise God for his work in their hearts.

Hope for the Tai Lue

Our prayer and heart’s desire is that many more Tai Lue, who wrestle with so many challenges, would be open to seeing Jesus at work and be willing to receive his help. We often pray for entire households to come to faith, as it is especially difficult for Tai Lue to persevere in their faith if they are the only ones in their family / social circles who believe.

Father, please bring salvation and healing to entire family units, that they would follow you together. We long to see you do the same thing you did with the Philippian jailer and his family in Acts 16.

There are about 1.2-1.5 million Tai Lue living in Southwest China, Laos, Thailand, Vietnam and Myanmar. Less than 1 percent of that population knows Jesus. Learn more about the Tai Lue here.