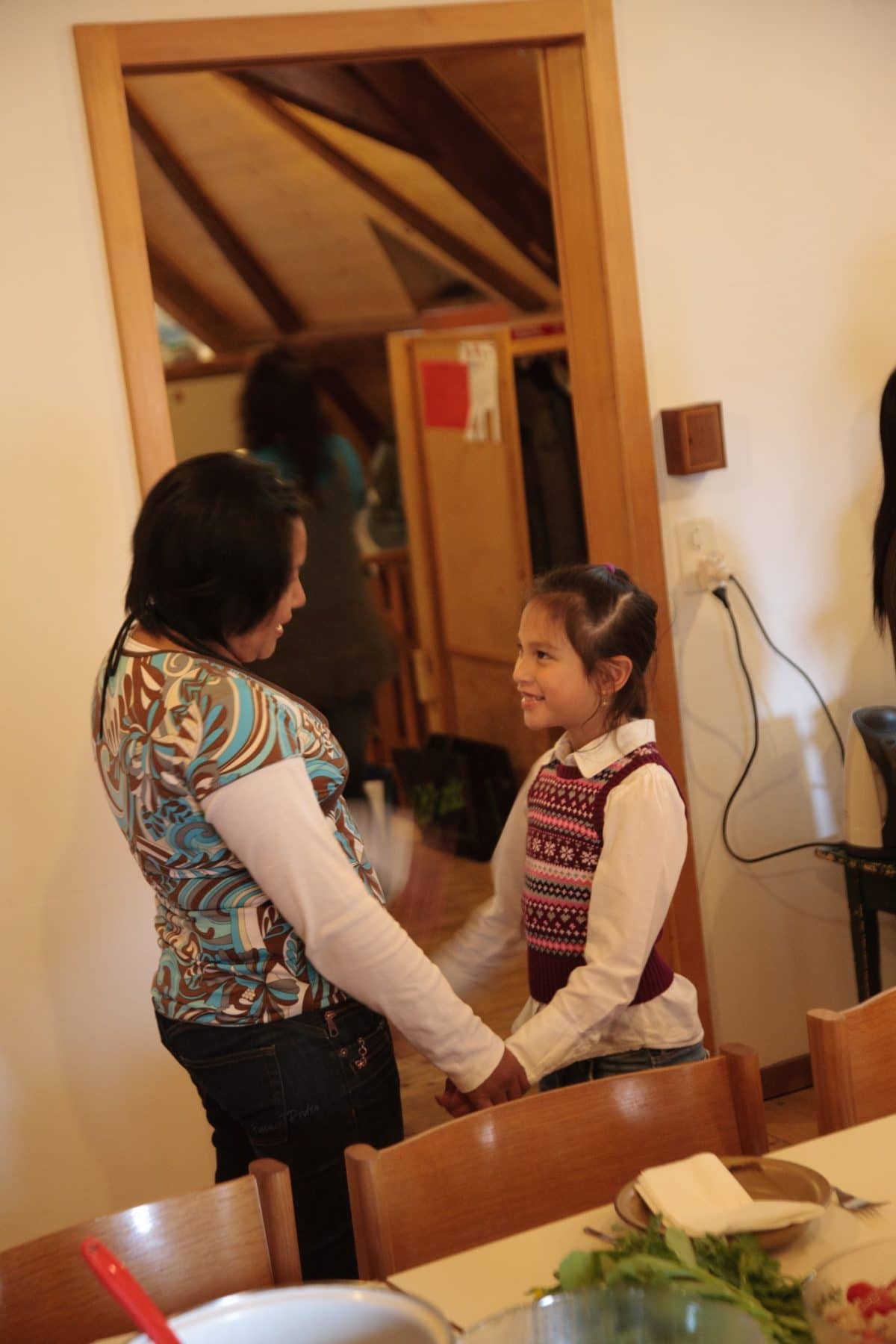 Article featured in 2015 East Asia Insight Q1
Noi’s five-year-old daughter returned from the neighbor’s house one day with an urgent question. Nuey had been going across the street with some other neighborhood children to play games, sing songs and listen to Bible stories.
“Can you take this necklace off?” she asked, pointing to the idol pendant around her neck.
“Why do you want to do that?” her mom asked.
“Because now I can cry out to God for help,” Nuey said. “He is much bigger and has more power than this pra!”
Noi refused. She was a practicing Buddhist and animist, like many Shan people in Northern Thailand. She did not know this God that her daughter spoke of, and could not take any chances at upsetting her idols.
One day the charm suddenly broke, and hard times came for the family. Noi and her husband divorced, and Nuey went to live with her father. Through the sadness and pain of the season that followed, Noi’s heart slowly opened to the Lord. Nuey continued attending the children’s Sunday school classes, and Noi visited on occasion with Nuey’s younger sister in tow. Noi got to know the Sunday school teachers as they baked and cooked for Sunday lunches together.
Noi eventually got engaged and moved to a bigger city in search of work. On one of their visits to the city, the Sunday school teachers invited Noi and her fiancée to have breakfast with them. They shared John 15:13 with the couple: “Greater love has no one than this, that one lay down his life for his friends.” The words moved Noi’s heart. She asked them to take her to church, which they did. The members embraced Noi and her fiancée; a couple Sundays later, Noi surrendered her life to Christ. Prayer times came to life for her in a new way, and she knew that God, as well as the church, had truly accepted her.
Praise God for the enthusiasm of young children as they learn God’s word, and the infectious curiosity it sparks in their parents. Pray that Noi continues growing in her faith, that her whole family would one day know the power and love of God.