A Short-Term Worker Lost His Passport, Money and I.D. in Asia, but God Was Taking Care of Him 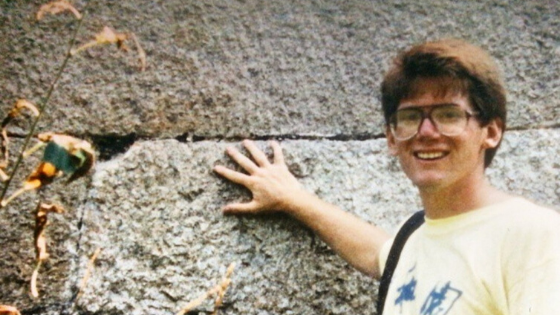 No Money. No Visa. No Passport.

I stood at the counter, stunned.

In less than 24 hours we were scheduled to depart by ship to what felt like a dark and foreboding country. Now though, after shopping and walking for an hour, I looked forward to enjoying a milkshake with my new friend Greg.

As I reached for my wallet to pay, I found nothing. No money. No ID. No visa. No passport.

I seized Greg’s arm and told him we had to go and retrace our steps to find my wallet. He smiled and said the most effective thing he could do to help me was to enjoy his milkshake and pray that God would help me find what was lost. I had my doubts, but he didn’t give me a choice.

As I ran out of the restaurant, I thought where did we first stop?

I landed in the city, one of the largest in the world, a week earlier after 8,000 miles of travel. I knew no one, but also was convinced that this trip, less than a month after graduating college, was exactly what I needed. There were things about my life and my future I needed to understand and though I had never been that far from home, I was drawn there.

Before I departed, I had met with contacts who knew the people I would be traveling with. I liked them and looked forward to getting to know their friends, learn a new language, and explore.

Because the culture at our destination was so different than ours, we signed up for a week of orientation first. We learned a bit of the language (“Where is the bathroom?”), something of the culture, the rules, the history, and the people. It was fascinating and my excitement built throughout the week.

The people I met – there were about two dozen of us – were friendly, curious, and adventurous. Greg, from Minnesota, shared a similar Midwestern upbringing with me and possessed a faith beyond my experience. We became fast friends.

It All Started with a Milkshake

The morning of our last day of orientation, Greg and I decided to walk to a shopping district, poke around, see if we could meet anyone, and get a milkshake. Where we were going, we had learned, had few dairy products to offer. We would toast our preparation and our next steps.

We walked about a mile to the area, found a place with milkshakes, but didn’t go in. We decided to walk in a wide circuitous route that would bring us right back in an hour or so. So, we headed down about 10 or 12 blocks, poking our heads into some interesting shops and markets. Over three blocks, then back up about a dozen blocks took us within a few blocks of the milkshakes once again.

We had purchased nothing and I never removed the heavy-duty blue nylon wallet strung around my neck. But it just wasn’t there when I went to pay for the milkshake.

“The most effective thing I can do for you, Jeff, is to stay here and pray,” Greg told me.

A bit bewildered, I exited and began retracing my steps.

At the first store we had explored about an hour previous, I went in, found a somewhat familiar face, and asked if she had found my wallet there. She didn’t understand English. I tried some of my new language coupled with hand motions I thought explained my lost wallet. She had no idea what I was trying to communicate.

As I walked further down the block, I began to wonder what would happen if I didn’t find the wallet. I had no money and no way of even proving who I was.

I ducked into another shop. I tried to explain to the storekeeper my dilemma. This man wanted to help, I could tell, but without an understanding of what I needed, he just couldn’t.

I began to doubt that I would find what I was looking for.

Into another store, and another. I was going into places I was unsure Greg and I had visited earlier. No luck.

Soon, I had nearly returned to where Greg was waiting. I paused. What was I to do? I was bewildered. I looked down. I had no clues. Should I turn around and re-retrace my steps? What good would it do? No one I had begged for help could understand me. There was no hope.

I looked up and asked God to help me.

As I finished this simple prayer, the traffic cop working the intersection in front of me came into focus. Suddenly, I knew, somehow, he had the answer to my trouble. Without another thought I began to make my way diagonally across to the middle of the intersection. He didn’t notice me at first, but when he did, his whistle blew right at me and his white-gloved hands directed me back out of traffic.

By the time I had nearly reached him, cars had stopped all around us. He yelled at me something I didn’t understand and I yelled back.

We met near the center of the intersection. At the moment he put his hands on my shoulders and began to forcibly move me, I felt a tug on my wrist. Standing next to us in the middle of this intersection was a school girl, about 8-years-old. Dressed in a plaid skirt and white shirt, she asked me, “Mister, can I help you?”

The three of us paused.

Without thinking, I told her, “I have lost my wallet. It’s blue. This man knows where it is.”

She immediately looked up and spoke a language I didn’t know to the policeman.

His grip on me relaxed and he stared at me in wonder for a quick moment before beckoning me to follow him through the intersection and into the far block – a block of shops Greg and I had never visited.

I didn’t know what was happening.

We came to a small storefront made of a simple bench with an old man sitting behind it repairing watches and jewelry. The policeman excitedly spoke to the shopkeeper. The shopkeeper, without uttering a word, reached down inside his bench, grabbed something, then lifted it and handed me my blue wallet.

Inside, I found everything – the money, the visa, the immunization records, the passport – everything.

I thanked them both, and they returned my joy. I turned to thank the school girl and have her translate my gratitude to these two men, but she was gone – vanished.

Was she an angel?

I returned to where Greg waited. He had long since finished his milkshake. He heard my excited story and agreed to let me buy him another milkshake as we recounted the day and all of our preparation for the journey that would truly begin the next day.

The events of those few hours stayed with me for the entire four months of my journey and then for the next four decades of my life. I am grateful to OMF for the opportunity to travel with this great organization at the beginning of my adult life.

If you’re considering a short-term mission trip, don’t wait. It could change your life. 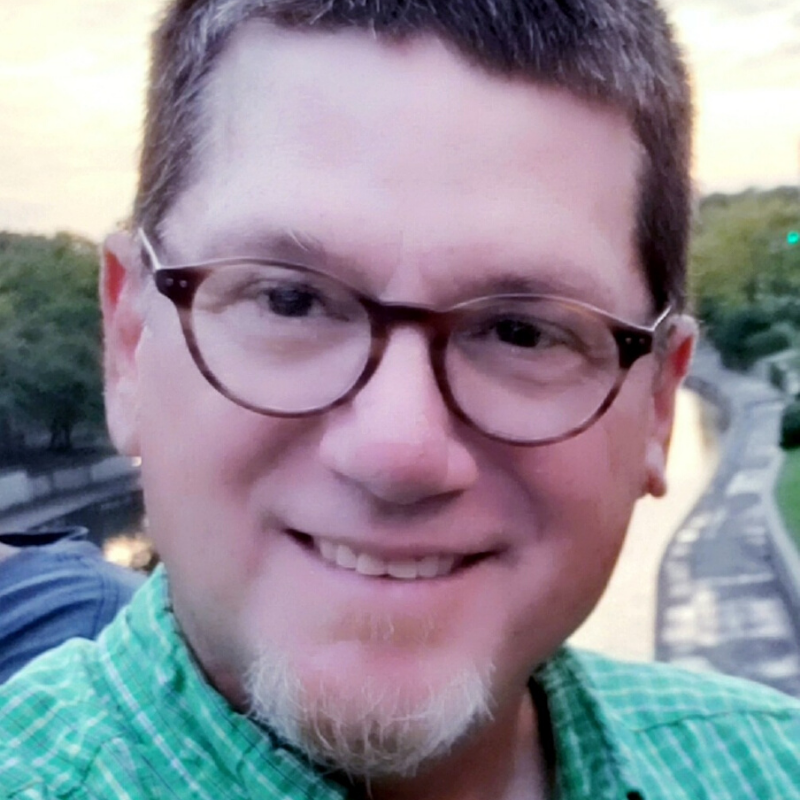 Jeff Zogg is a writer, chicken farmer, and school bus driver. He owns Triple Communications and continues to travel to faraway places to meet new people, hear their stories, and share his stories.