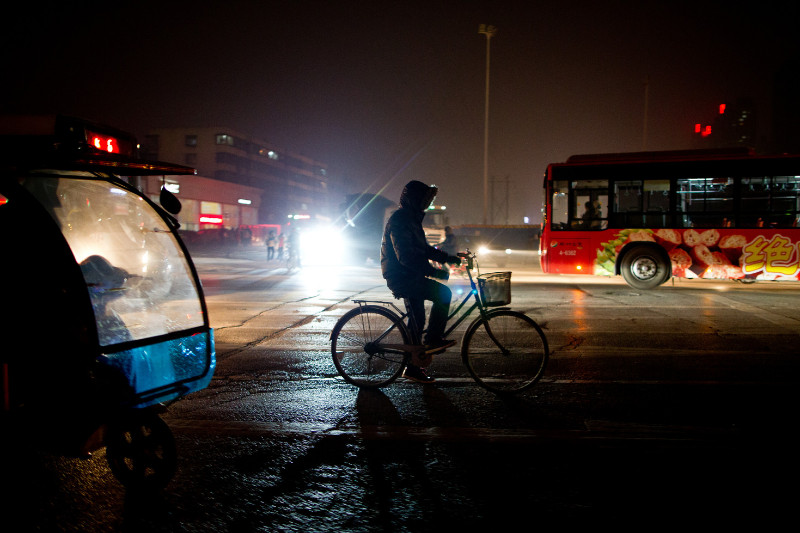 Spiritual Warfare Lessons
All of us face spiritual warfare at different times in our Christian lives. You may be facing warfare right now on your short-term mission trip, your long-term service in Asia, at work or in the living room taking care of your kids. It shouldn’t surprise us or catch us unaware that the enemy is plotting against us. He wants to keep us from fulfilling what God has called us to do.

So, the question is not, “Will I face spiritual warfare as I’m serving God?” but “What do I do when it comes?” When you do come against a spiritual attack, here are 5 lessons I’ve learned that can help
5 Minute Read

Spiritual warfare can be scary, overwhelming, and exhausting. Rather than focus on the enemy, fix your eyes on the Author and Finisher of your faith. He is faithful; if you ask him, he will give you discernment.

I can’t overemphasize this. There are consequences to walking in sin because yielding to sin can make you an open target. You won’t be prepared or equipped to face spiritual warfare if you’re already standing in a place of weakness.

Yes, God is a God of grace. He forgives us. He has mercy on us. Yet he calls us to live a life of holiness where we take every thought captive. He calls us to a life of surrender. It is in that place of surrender you will be filled with the strength of the Lord and equipped to resist the enemy.

Don’t give place to fear. Instead stand in the truth of who God is and who you are in Christ.  Trust him to be more than able to care for you; even when it looks like the enemy is winning.

God Has Given You Authority

Verbally declare Christ’s lordship over you. Spiritual warfare is the enemy trying to take authority over you. Surrendering to God verbally is a powerful step in standing against this false authority. It is with the word of our testimony that we overcome. Use your words to exercise your authority.

Reach out to someone to help you stand in strength. Resisting the enemy is hard, and at times impossible to do alone. Spiritual warfare has a tendency of isolating us. We begin to think we are alone and failing at being a Christian. Fighting alone in spiritual warfare can also make you more susceptible to sin. Rather than trying to battle it out by yourself, it is wise to reach out to others who can give perspective, think clearly, and pray with renewed strength for you.

Physically leave a place. On my last day in Mongolia, I could hear a Shaman conducting a ceremony in the apartment above me. The spiritual assault became so oppressive, I couldn’t think and I could only pray one phrase over and over. Suddenly, I felt the Spirit telling me to leave. Although I didn’t have time to go for a walk, I obeyed. The moment I exited the building, the oppression dropped away. When I finally felt released to return home, the drumming had ceased. Be sensitive to the voice of the Spirit and willing to leave a place, even if it doesn’t seem logical or convenient. It may end up being for your own physical safety, without you ever knowing it.

Standing in our authority as a child of God can play out in many ways. In every moment, ask the Lord to guide you and show you how you can walk in godly authority.

Just because Christ is in us doesn’t mean we have cause to stumble blindly into situations without discernment. If there are people or places that trigger negative emotions or responses in you, don’t go there. If you know you have a weakness, don’t place yourself in a situation where the enemy can use that weakness. Know yourself. Know your limitations. And respect that.

Ask the Lord to help you grow in your areas of weakness. It is foolish to forge a path where God has not directed you to go. Your greatest protection from spiritual warfare is attentively to listen and obey the Holy Spirit. Listen to his still small voice; don’t ignore it, even if it seems more religious or more logical to ignore his direction.

Having Done All Else, Stand

Having done all else, stand. Cover yourself with the armor of God, and stand, claiming the truth he will fight the battle, even during those moments when you feel you can’t go on.

Prayer
Father, we confess our need for you and declare that Jesus is Lord. May he be Lord of every area of our hearts. We can’t fight this battle on our own. At times the discouragement and the struggle are too much. You know our weaknesses, and yet our propensity to try and do this on our own. Help us surrender our wills to you. Enable us to walk in holiness. Strengthen us to walk in courage and not fear. Equip us to stand in godly authority. Provide us with wisdom and discernment. We fix our eyes on you and give you praise, for you alone are holy. Keep us faithful. Amen. 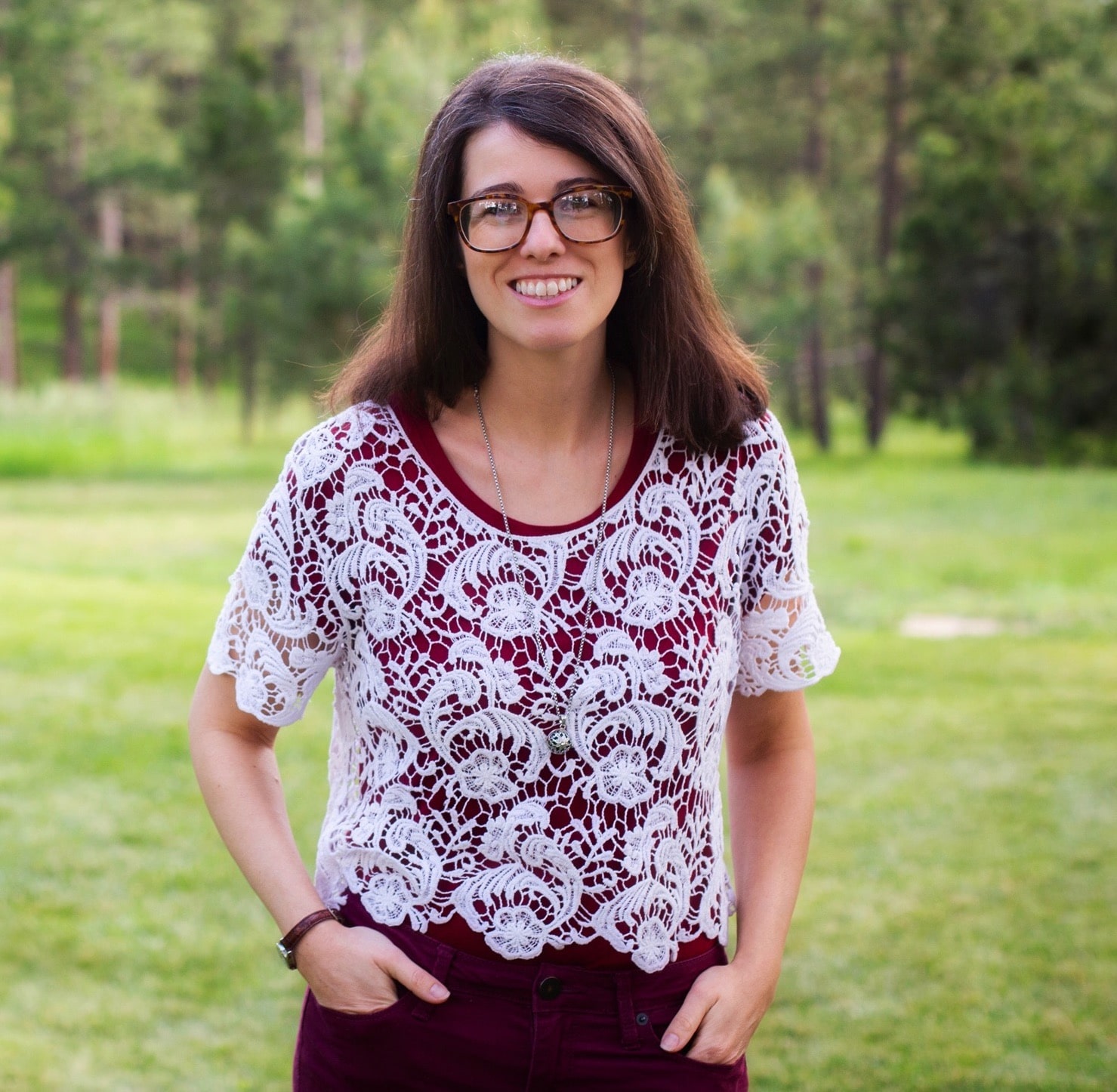 Galina Hitching is a writer, artist, and wellness geek. She learned more from growing up around missions and traveling as a non-profit worker than she did getting her degree in Communication. Midway, Galina took a detour from her career by working as a Serve Asia volunteer. Today, she is using her four years’ experience in marketing and communication for the Great Commission.