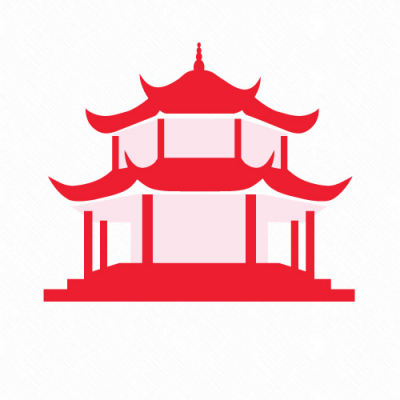 Daoism is considered both a philosophical and religious system that advocates unity with the natural flow of the universe. Its adherents try to align themselves with Dao, or “the way.” Daoism, like Confucianism, traces its beginnings back to China and to this day influences much of Chinese thought. Daoism has since spread to other regions of the world, though in East Asia it is most prevalent in China, Singapore and Taiwan.

The first Daoist writings unite ancient pantheistic beliefs to create a formally recognized tradition. They were written in the fifth century b.c. by Laozi. Like Confucius, Laozi lived in a time of social disturbance. He turned to nature for peace, unity and tradition.

Laozi and later, Zhuangzi (third century b.c.), developed the concept of the Dao (anglicized as Tao). Meaning “the way,” or “the correct road,” it is seen as the force behind the natural world. It is the model for humanity, the total of all things which are and which change.

The Dao is the way of the universe. The world moves in endless cycles of change and variation, perpetually becoming and then fading away, expanding then contracting. Within these universal cycles are differences and opposites.

The yin-yang symbol expresses the dualistic but balanced principles of the Dao. The yin is the dark side, the breath which formed the earth. The yang is the light side, the breath which formed the heavens. The interaction of the two is visible throughout the universe: masculine and feminine, hot and cold, rich and poor, light and dark, good and evil. This principle is explained by Laozi: “The Dao [non-being] produced the One [being], the One produced the two.” The Dao is essentially unknowable, but it is evident in the natural world and Daoists have modeled their lives on the patterns of the universe. They aim to live in accord with the Dao. This means achieving harmony within oneself and within the universe. Natural order and balance can be mirrored in society.

Many things now recognized as inherently Chinese were inspired and consolidated by Daoism. These include a love of nature, herbal medicine, Chinese cooking, martial arts and gymnastics. Some are based on the idea of “qi” (chi), the body’s intrinsic energy. “Tai qi” and “qi gong” are believed to help the flow of this energy through the body, while traditional medicine works on the principle that illness is caused by blocked qi.

Flow also relates to the concept of “wu wei.” The art of wu wei is to achieve action through “not doing.” Minimal action will produce the required results because this avoids force, thus allowing one to work with the natural flow. Working forcefully against it might result in blockage and thus no action.

Daoism also rejects competition, rank, luxury, vulgarity and boasting. Laozi said that the highest level was the least secure. Everyone wants to be at the top of the tree, but were we to achieve that, the tree would break. Instead, we should be like water, always seeking the lowest level.

In Chinese tradition, there are many deities and spirits. For the Daoist these spirits are all manifestations of the one unknowable Dao. A Daoist pantheon developed in which gods formed a hierarchy, with heavenly gods mirroring earthly officials and demons mirroring social outcasts and criminals. People sought happiness, good health and prosperity by worshiping and appeasing the spirits.

Ancient belief included the veneration of ancestors. Souls reached happiness according to the conduct of their living descendants. Therefore one’s duty was to live a good and virtuous life. Ancestor worship is still practiced. For many people it is simply superstition—something that is done “just in case.” For others it is more important. In many houses a small shrine can be found, usually photos of grandparents to which food and cigarettes are offered. The yearly Qing Ming Festival celebrates ancestors with grave cleaning and firecrackers. Christians are taught not to venerate ancestors but this can be a source of family tension, even a barrier to belief.

Under Communism, Daoism was denounced as fatalistic, superstitious and passive. It was not progressive nor moral enough to be of use. However, the many influences of Daoism are still evident (medicine, qi gong etc.). Most people in China will encounter these things in their daily lives. 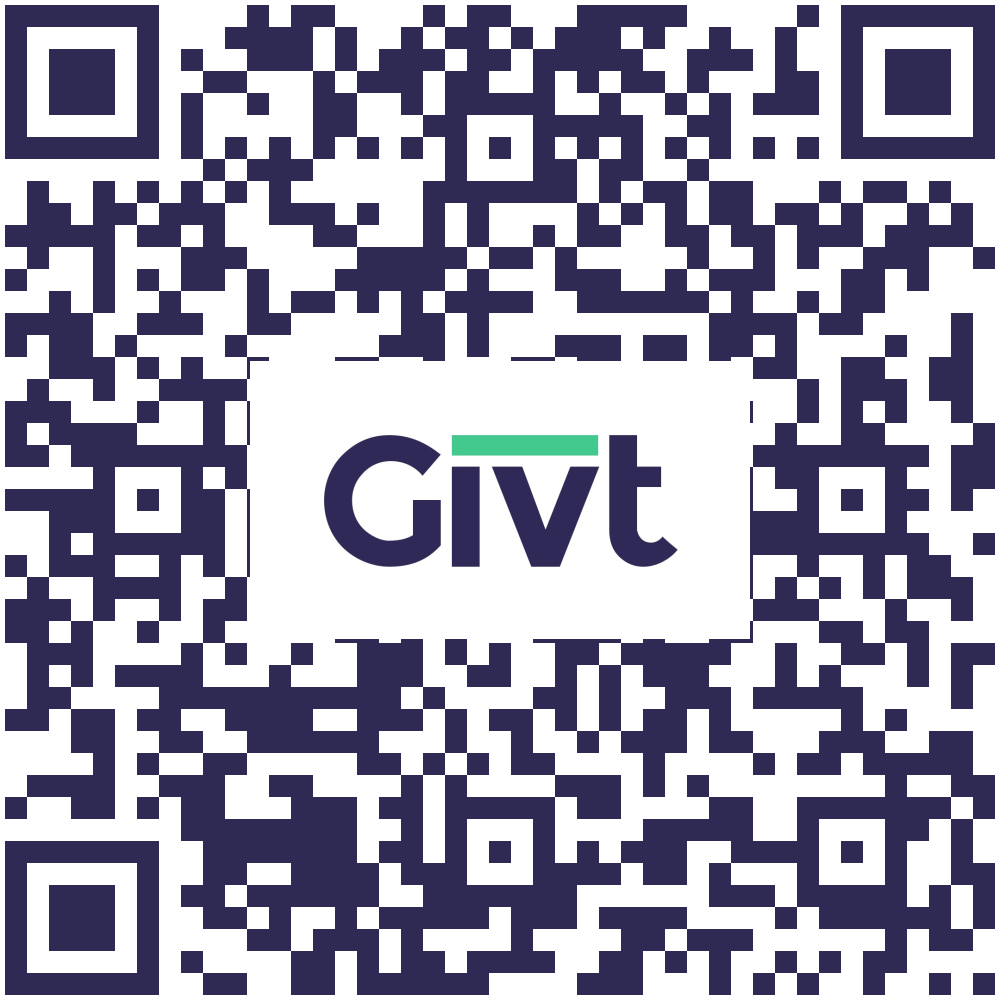 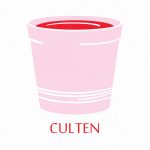 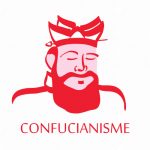