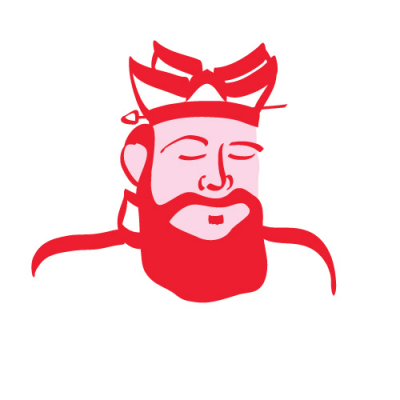 Confucianism is a collection of ideologies developed from teachings of the Chinese philosopher, Confucius (ca. 551-479 B.C.). Confucius’ philosophies address every facet of life, from political to educational systems, as well as community and family life. He taught the importance of love and concern for others, to be achieved through self-discipline and being mindful of others.
Confucianism began as a Chinese belief system and even today is most prevalent in China, but has since spread to other nations, particularly Korea, Japan and Vietnam.

Confucius (Chinese: Kong Fuzi) lived from 551-479 b.c., at the same time as Buddha (ca. 560-481 b.c.). He was born in a feudal state in Shandong province. His father was a warrior. Confucius showed great skill as a student. At the age of 22 he opened a school. Many people came in search of his learning and wisdom. He was made minister of justice for the state, and during his administration brought moral order and prosperity.

Mencius (fourth century b.c.)
Mencius (Chinese: Mengzi) added a mystical and intuitive approach to the ethics and morals: the Way of Heaven. He placed Confucius’s concern for humanity in relation to divine cosmic power. In Confucian writings the interdependence of human nature and divine power is discussed in terms of balance. The ideal is for a person to achieve harmony within themselves, balancing their emotions, and with the cosmic powers of life and creativity.

Xunzi (third century b.c.)
Confucius focused on concern for humanity and Mencius on humanity and the divine. Xunzi focused on a doctrine of ritual action. He created a pattern of ritual to give the spiritual and ethical ideals daily support.

The Chinese feudal society of Confucius’s time was unstable. Moral order had declined, thieving had increased in the countryside and murder had escalated in the cities. There was a gulf between the rich and poor, and many of the poor were hungry though there was enough food. Many rulers were corrupt and hated by their subjects.

Heaven and the Divine

Early Chinese writings refer to a supreme or highest god, named Heaven or Heavenly Emperor. Confucius shared this belief, saying: “He who offends against Heaven has no one to whom he can pray.” Heaven presided with moral law. Later followers regarded heaven as the divine moral power of the cosmos, expressed perfectly in harmony with humanity.

Confucianism was repressed during the Cultural Revolution (1966-1976). However, it became more fashionable in the late twentieth century. In fact, the Asian economic boom has been partly attributed to Confucian ethics such as valuing community above the individual. Many Chinese values may have roots in Confucianism (for example, family loyalty). Similarly, many values which are attributed to Confucianism may be cultural traits with various influences (for example, authoritarian government). Confucianism is now seen as a positive and inherently Chinese alternative to Western influences which threaten the old ways. 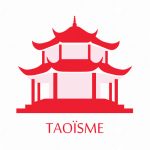 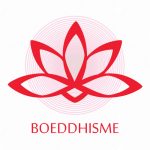