In Japan, there are convenience stores everywhere. Around 50,000 stores.

The Japanese Prime Minister at the time of the Great Hanshin Earthquake 20 years ago famously said that to be able to effectively reach people with the relief needed they would have needed disaster supply centres as many and accessible as post-offices.

Pastor Chida thought about this with spiritual eyes, and realised that in order for Christ to really impact their surrounding community, churches need to be just as accessible.

20 years ago, post-offices and convenience stores were similar in number (~25 000), but today, while post-office numbers have declined, convenience stores have proliferated. There are convenience stores at all the major intersections where people gather or live. After each of these major disasters, Pastor Chida said people have showed an increased spiritual openness and awareness of human fragility. If churches were as accessible as convenience stores how great an impact could they make—providing support and sharing the deep hope and peace found in Christ? 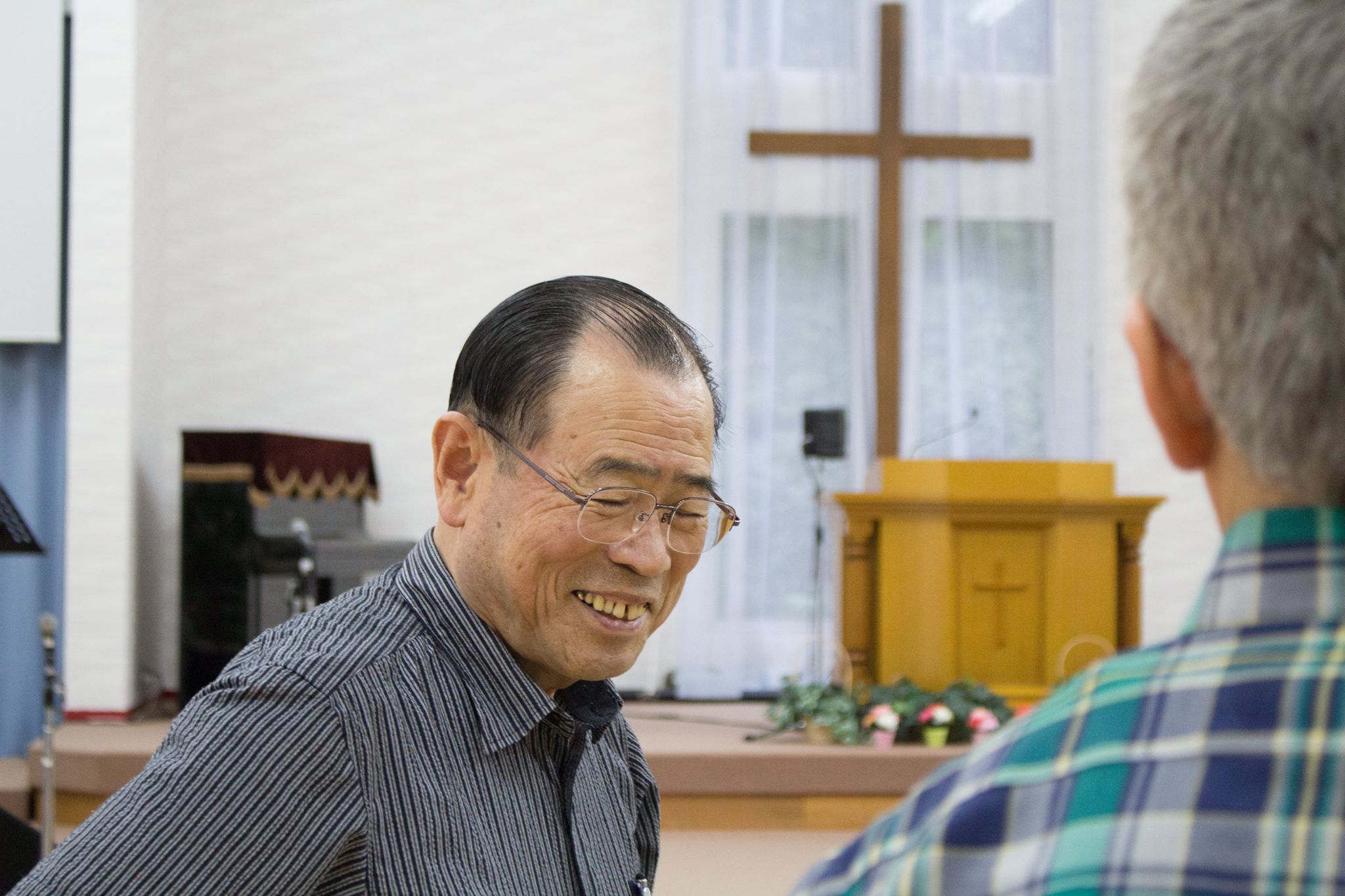 While 50,000 churches seems an overwhelmingly unlikely vision, Pastor Chida said that in the Okitama region where he primarily ministers there are two cities and five towns. Two of these towns still have no church. The Keisen (Grace Springs) church network has started a Christian meeting in someone’s home in one of these towns. In the other town there are 3 convenience stores, but as yet still no regular organised Christian home church meeting.

Will you pray for Japan?

Find out about serving with OMF Japan.